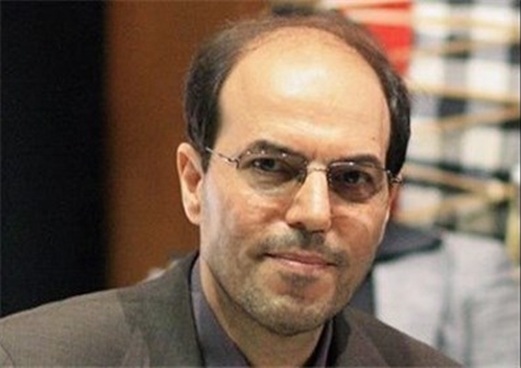 The destructive sanctions have obstructed the victim countries’ achievement of the Millennium Development Goals, said the head of Iran’s UN mission.

The head of Iran’s UN mission described imposition of “illegal” sanctions on other countries by world powers as an effective factor behind the growing inequality across the world.

The “illegitimate and illegal” sanctions have been the major factor behind the worsening inequality in the countries that have fallen victim to those restrictions, Gholam Hossein Dehghani said in an address to the 53rd session of the United Nations Commission for Social Development at the UN headquarters in New York.

The destructive sanctions have also obstructed the victim countries’ achievement of the Millennium Development Goals (MDGs), he added.

Dehghani also referred to wrong “global financial policies” as another cause of the increasing inequality in the world.

At the Millennium Summit in September 2000, the largest gathering of world leaders in history adopted the UN Millennium Declaration, committing their nations to a new global partnership to reduce extreme poverty and setting out a series of time-bound targets, with a deadline of 2015 that have become known as the Millennium Development Goals.