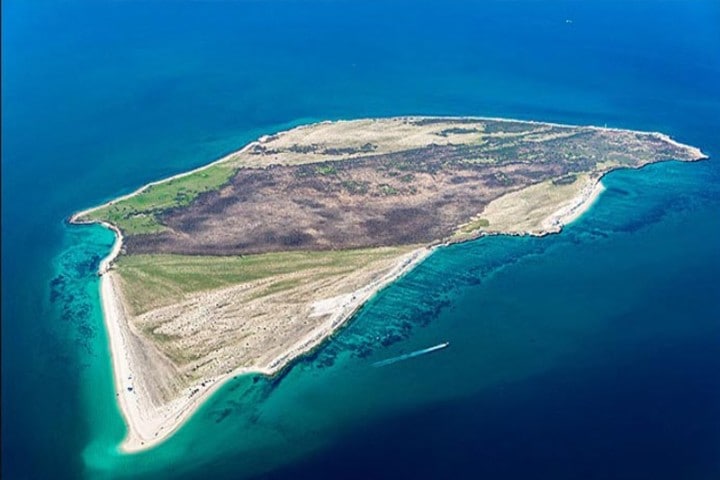 Iran boasts spectacular scenery across the country. However, in the southern water of the Persian Gulf and western side of the Hormozgan Province lies an island, which has come to be known as “Iran’s Maldives”.

The Maro Island, otherwise known as Shidor and locally called Shetvar, attracts many visitors every year for its calm blue waters, which are exceptionally limpid, and its white-sand beaches. 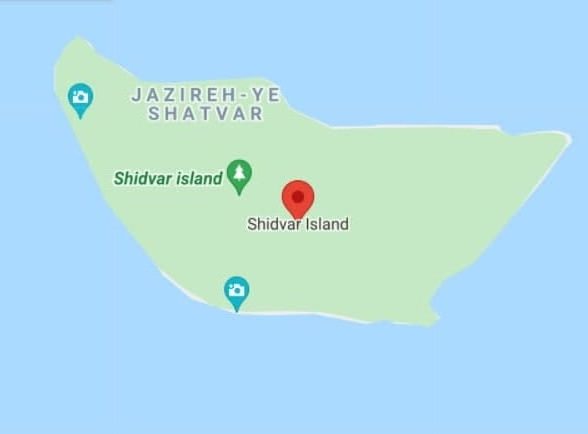 Sihdor is uninhabited and is located near the inhabited island of Lavan. Shidor is around one square kilometer in area and it takes only a few minutes to walk around it on foot.

To go to Shidor, one should get to the Parsian area of Hormozgan Province and then turn toward Bandar Magham. The port city also has one of the most beautiful coastal roads of Iran, with mountains stretching right to the shoreline. From Bandar Magham, it takes you an hour on a boat to get to Shidor. 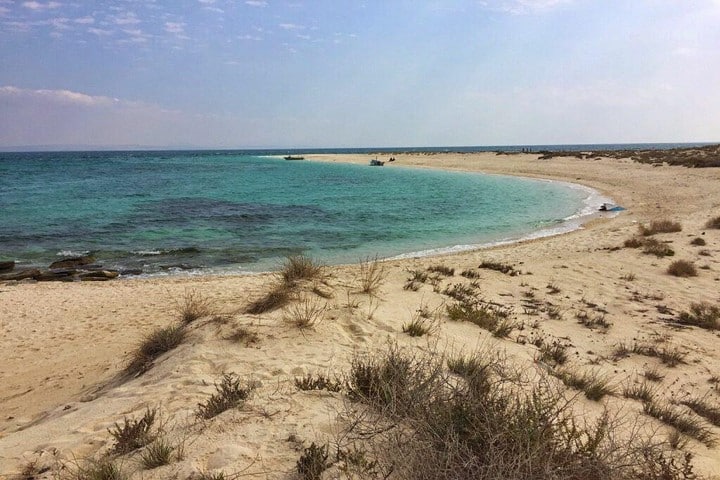 The island’s ecosystem is almost unique both in Iran and across the world. The area is home to wonderful animal species both on land and under the water. It would be interesting to know that the name Maro – a play on the Persian word and Mar which means snake – is given to the island because it is a habitat for shy black snakes, which quickly hide when they hear the sounds of visitors.

The coral island also offers extraordinary opportunities for sightseeing both on the shoreline and for swimmers and divers. 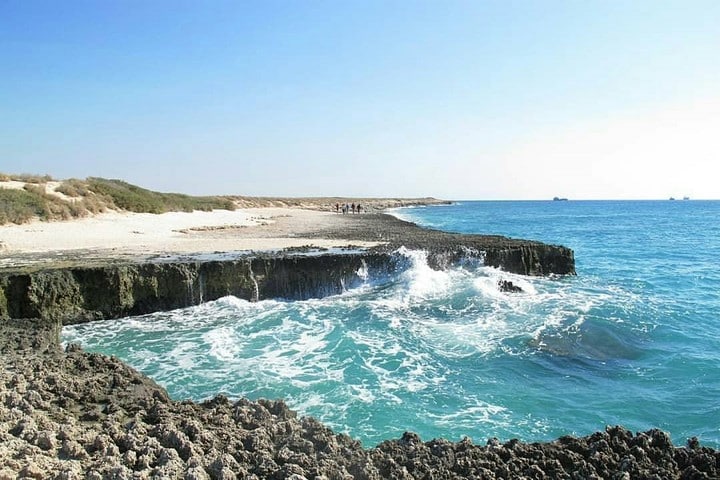 It is enough to just dip your head into the water just off the shoreline to see various saltwater animals in their different colors. And the main attraction here is when one gets to see the large ray fish, which swim close to the beach. 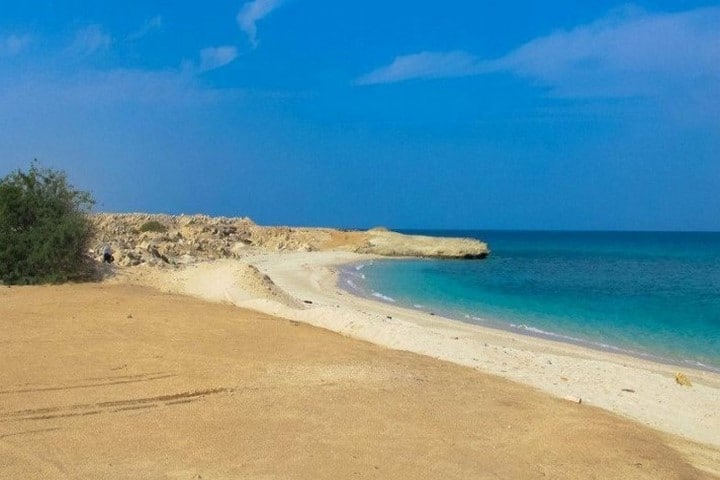 Moreover, diving near Shidor needs no special equipment except for a pair of swimming goggles and snorkelers to breathe, as the amazing underwater world is there to see without having to dive deep.

And a note to visitors: Do no gather sea shells as they are vital to local species living on the beach. Camping also needs prior authorization. Make sure to have the required basics, such as a rug, cold drinks and main meals, among other things. 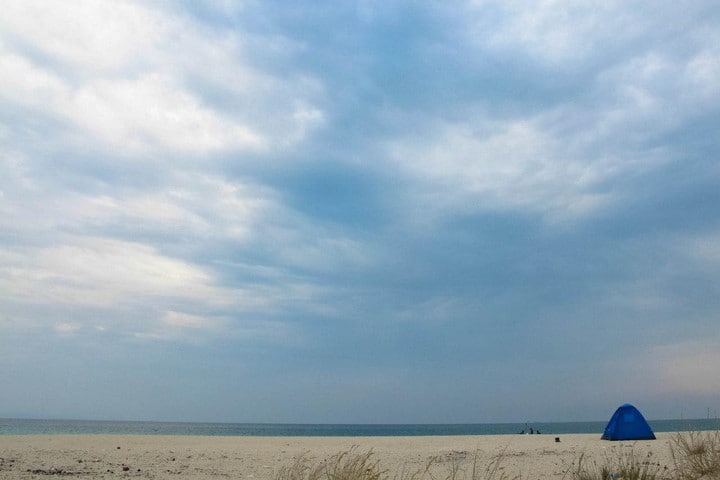