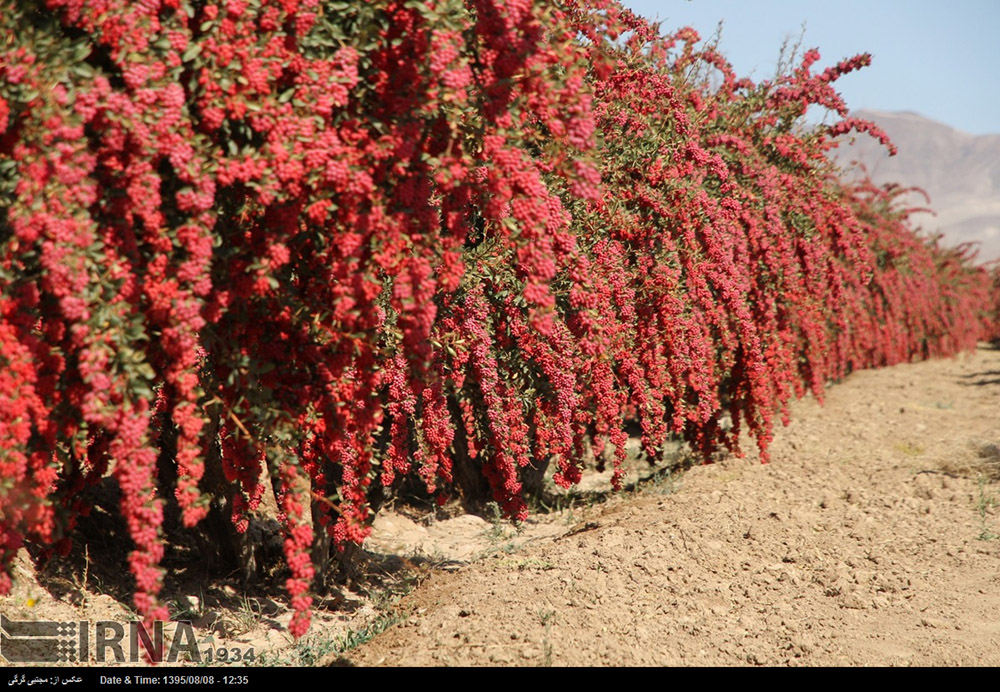 Many countries including the US, Britain, Canada, Australia, and Austria bought barberry from Iran in 2016, but Germany imported the highest amount.

According to a Farsi report by Mizan, Iranian Customs Organization announced that Iran has exported more than 248 tons of fresh barberry to different countries of the world during the last nine months of 2016.

The barberry exports brought $1.58 million in revenues into Iran. Germany was the first customer of Iranian fresh barberry, which is also sold to countries such as Austria, Australia, the United Arab Emirates, Britain, the US, Belgium, Chile, Canada, New Zealand, and the Netherlands.

“Despite a high level of barberry production, Iran has a little share in its exportation, as many people ignore the fruit’s useful qualities,” said Mohsen Ehtesham, an Iranian businessman.

“So the demand for barberry, and the level of its exports, are low.”

He went on to say that if the barberry market is boosted by informing the people about its qualities, the export of this product can be economically very profitable for Iran.

Given the suitable climate of Iran for barberry cultivation, the country can become the top barberry exporter in the world.