Germany to Invest in Iranian Agriculture 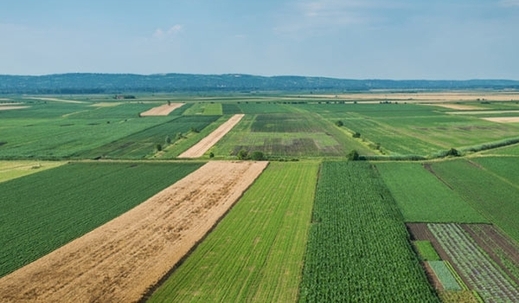 Minister of Environment and Agriculture in the Saxony State of Germany Thomas Schmidth said his country will invest in the modernization of agricultural sector in Iran.

Minister Schmidth made the remarks in a meeting with Iranian officials in East Azerbaijan province in Tabriz on Tuesday.

The German official said Saxony is the third major fruit producer in Germany, adding that there are plans to enter joint ventures with Iranian companies in agricultural projects of East Azerbaijan.

Director of Agricultural Jihad of East Azerbaijan Karim Mehri, for his part, said the two sides could cooperate in projects related to the production of pesticides and herbal medicine, research and training schemes, modernization of medical plants and technologies, development of micro irrigation techniques, and boosting productivity rate in the sector.

The meeting came after Iran and German Federal State of Sachsen agreed to develop cooperation and invest in agricultural projects, including in the processing and supplementary industries.

The agreement was reached during a meeting between Deputy Minister of Agriculture Ali Akbar Mehrfard and German Minister Schmidt in Tehran in April.

During the talks, Mehrfard said Iran produces some 120 million tons of crops annually, adding that Germany could help boost the sector through modern technology transfer.

Minister Schmidt, for his part, said the two sides should work together to improve ties, adding that German companies and private sector seek trade and investment opportunities in Iran, particularly in food packaging and processing.