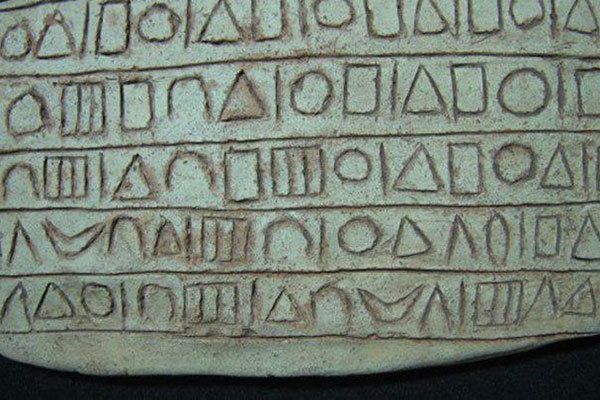 A group of German archaeologists are expected to visit Iran for three weeks with the aim of getting more familiar with the country’s ancient culture.

The Deutsche Orient-Gesellschaft Institute based in Germany has arranged for its researchers interested in Iran’s cultural heritage to have a visit to the country in 2018.

“During the three-week visit, which will be made on November 1, 2018, the researchers affiliated with the institute who are interested in Iran and its cultural heritage will get closely familiar with the country,” a Farsi report by Mehr News Agency said on Friday.

In a report on its website, the Deutsche Orient-Gesellschaft Institute has elaborated on the historic sites in Iran that the researchers are set to visit.

“Instead of ordinary educational visits, we are going to visit those historic sites which have not been visited by most tourists to Iran. During the visit, we are going to visit many sites including the unique and ancient sites of Jiroft city in the southern province of Kerman. The German delegation will be headed by Professor David Mayer,” the report said.

David Mayer is German archaeologist who has been involved in various international archaeological projects in Syria, Iran, Qatar, Turkey and Turkmenistan. Due to his long stay in the Middle East as well as his in-depth studies in the ancient philosophy, Iran’s culture and historical anthropology, Professor Mayer is widely viewed as a leading expert in Iranian studies. Since 2006, he has travelled to Iran for several times.

According to a report prepared by the Iranian cultural attaché in Germany, a copy of which has been seen by Mehr News Agency, during the three-week stay in Iran, the German delegation is also expected to visit a number of ancient sites and museums like National Museum of Iran, Museum of Reza Abbasi, Nasirol Molk Mosque, Sa’dieh, Hafezieh, Shah Cheragh Mosque, Pasargadae and parts of historic castles.

The Deutsche Orient-Gesellschaft Institute was established on January 24, 1898 with the aim of conducting archaeological research in the Middle East countries.

The institute is particularly interested in launching field projects as well as planning and holding scientific research on certain subjects. Establishing inter-disciplinary cooperation with other archaeological centres and publishing scientific magazines on archaeology are among others projects which the institute takes regularly.