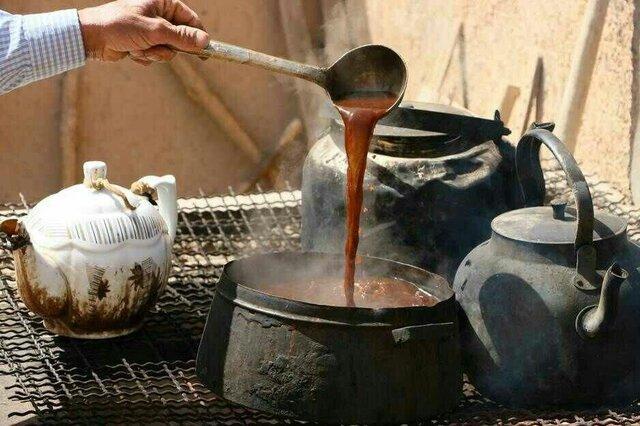 According to an old custom, people in the city of Zavareh in Iran’s Isfahan Province serve free coffee in celebration of the mid-Sha’ban Islamic feasts every year.

Sha’ban is the eighth month of the Islamic calendar.  The fifteenth night of this month is known as the “Night of Records” or Baraat. It is regarded as a night when the fortunes of individuals for the coming year are decided and when Allah may forgive sinners. Twelver Shiite Muslims commemorate the birthday of Imam Mahdi on this date.

According to Shiite Muslims, Imam Mahdi will appear and rule before the Day of Judgment.

An expert says during the three days leading to Sha’ban 15, mourning ceremonies are also held in mosques and houses for those who have passed away in the past year. 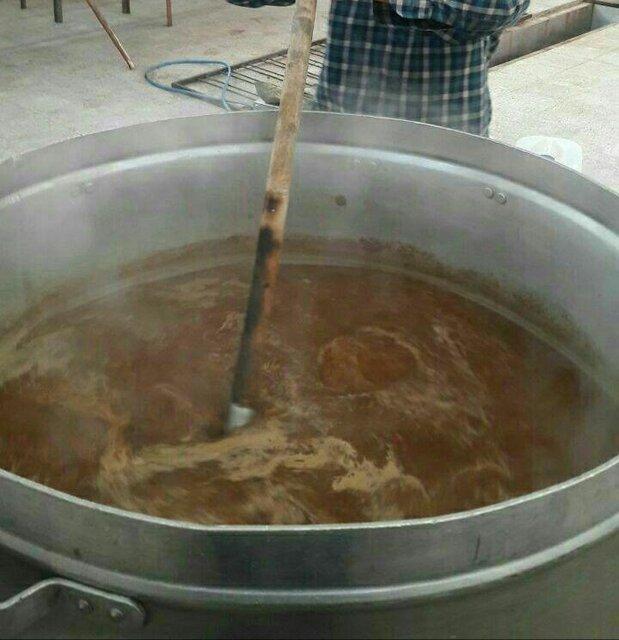 Mohsen Tahan Zavareh says in the afternoon of these three days, the people of Zavareh go to the graves of their dead and donate votive food to make the souls of the dead happy.

“During these days, the residents of the city, move from house to house and mosque to mosque to recite al-Fatiha Sura, which is an unforgettable tradition.”

One of the special features of Baraat ceremony in Zavareh is serving coffee.

Regarding the history of coffee in Iran, suffice it to say that during the Safavid period, coffee entered Isfahan and was liked by Safavid kings, and gradually entered the surrounding cities, and coffee houses gradually formed, says Tahan.

This cultural heritage activist added that the preparation of this traditional coffee in Zavareh dates back to about 300 years ago, according to locals.

“Of course, in the early days, coffee was served for the nobles of the city during Baraat.”

Referring to the preparation of coffee in Zavareh, he stressed that the coffee is basically prepared in the house of the dead person and some people with special expertise do the job.

“In this way, on the evening of the 11th of Sha’ban, the necessities of serving coffee are prepared, and the person, who comes to the house to prepare it, sometimes works until the morning call to prayer.” 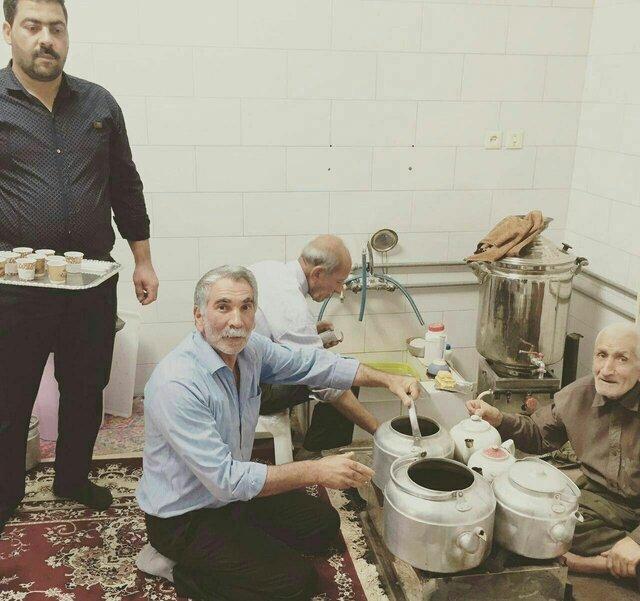 The directions to prepare this traditional coffee in the city of Zavareh are as follows:

For two kilos of coffee, about 60 litres of water and half a kilo of ground cardamom are needed. They pour the water into pots (preferably copper pots) and after boiling, they add the coffee little by little and stir constantly so that it is completely dissolved in the water. After an hour of brewing the coffee, they pour half a kilo of cardamom in a bag, and put it in the pot. The cardamom extract gives it a better taste. Then they stir it for about an hour or two.

“A skilled person decides when the coffee is ready. When the coffee is fully brewed, they will sift it through a piece of cloth. The brewed coffee is sweetened before serving. It is poured into smaller containers such as kettles. Coffee is served in small cups, and this is probably because all people come from the mosques and houses to attend the ceremony,” noted Tahan.

It should be noted that this year, due to the outbreak of the coronavirus, this traditional ceremony was not held in the city of Zavareh. 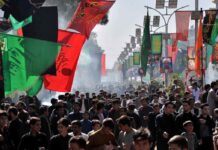