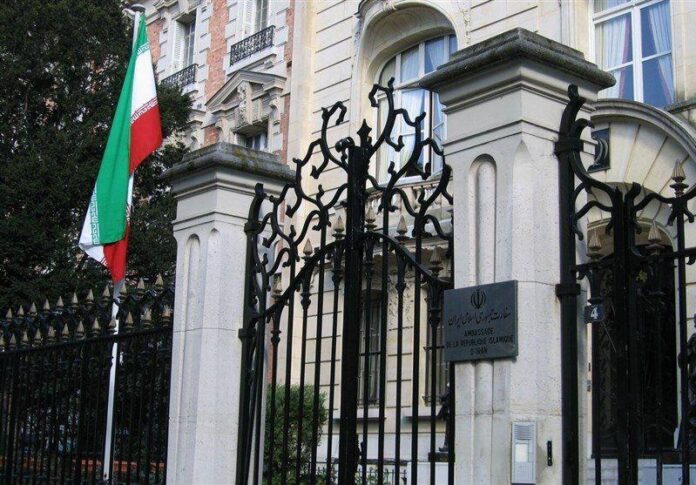 The statement by Iran’s embassy in Paris came after a tweet by Anne Genetet who called for the release of Fariba Adelkhah and Roland Marchal, both detained in Iran on security charges.

Anne Genetet had tweeted that “Let’s build French-Iranian relations based on trust, not distrust.”

In a tweet the Iranian embassy responded that trust is not a one-way thing.

“Some French institutions are putting the strongest pressure on Iran, even in the field of medicine! And even worse than that of the United States!” the tweet said.

“The energy of the two countries should not be spent in the “long-term” on third-party issues and “short-term” matters.”

The remarks come against the backdrop of increased tensions between Tehran and Washington over the new sanctions against the Islamic Republic.