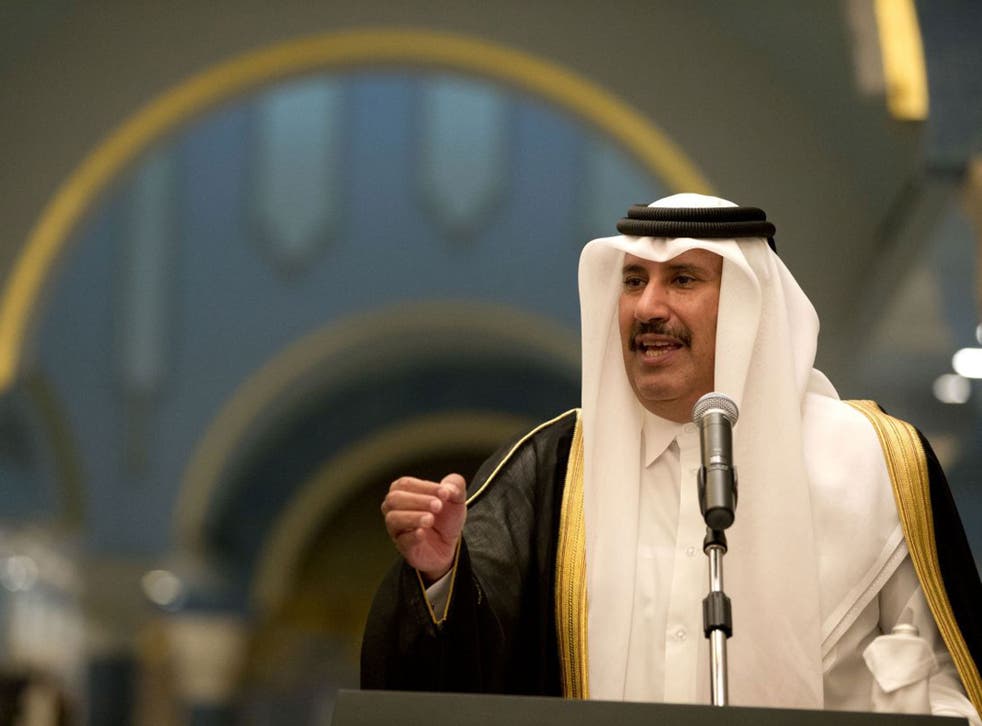 Qatar’s former prime minister Hamad bin Jassim al-Thani has warned against any act of mischief and sabotage against Iran, saying any such move will directly affect regional countries

“A future agreement between Iran and the Western countries on the country’s nuclear activities will be a key opportunity to reduce tensions in the region, especially as, any acts of mischief and sabotage against Tehran will directly affect regional countries and does not serve our interests in the short and long terms,” he said on twitter.

The warning by Sheikh Hamad comes as the eighth round of the Vienna talks to remove anti-Iran sanctions and revive the 2015 nuclear deal resumed on December 27.

Over the past years, Israeli officials have openly expressed discontent about the talks and a possible agreement with Iran and have even talked about preparation for military action against Iranian targets. Tehran has warned that its response to any such move will be crushing.