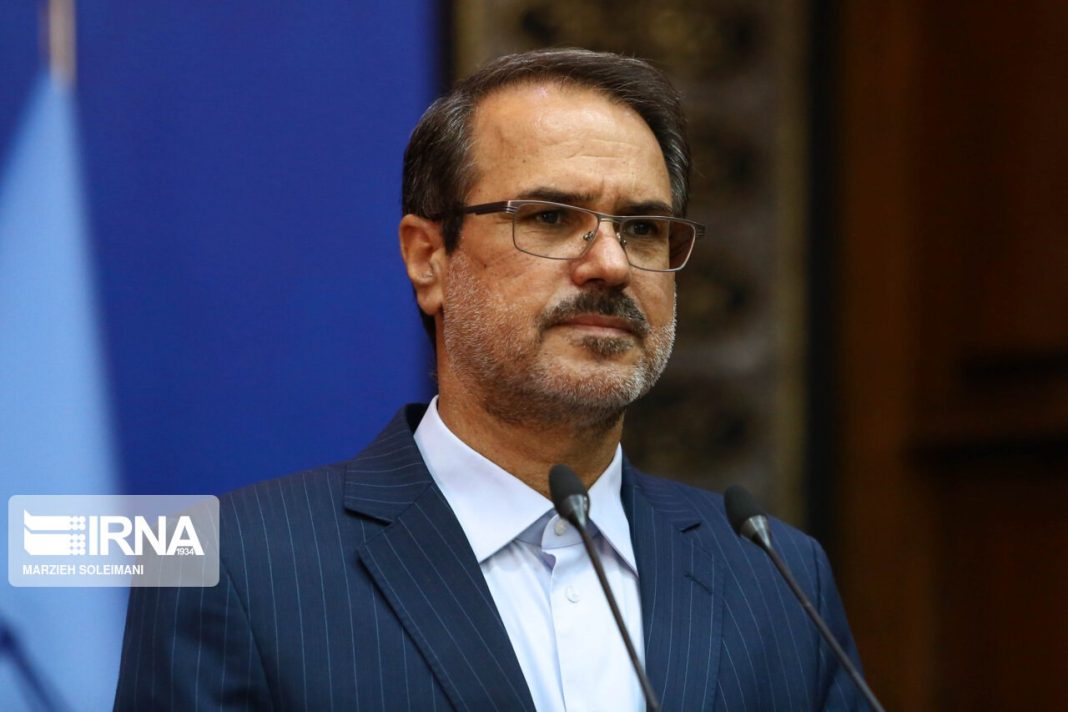 A former senior official with Iran’s Ministry of Economic Affairs and Finance has been served with a prison sentence and temporary dismissal from civil service over corruption.

“With regards to the warnings we had already given then authorities [of the former administration], one of the top officials of the ministry has been convicted; of course, it is the ruling of first instance and is not final yet; however, due to failure to heed warnings given by the General Inspectorate Organization and the losses suffered by the public, a jail term and sentence of temporary dismissal from civil service have been handed down to him,” said Zabihollah Khodaian, the head of the General Inspectorate Organization and spokesman for the Judiciary.
He added the organization has also filed a lawsuit against former members of the Board of Directors of the Tehran Stock Exchange.
“We opened a criminal case against them; they were summoned and asked to give explanation,” he noted.
He underlined measures have also been adopted to deal with corruption at the Judiciary.
Elsewhere in his remarks, the official said well over six thousand convicts have been pardoned or had their sentences commuted.
“Around 6,313 prisoners were also released on parole,” he explained.
“More than 5.600 people also enjoyed a stay of execution of their sentences,” he said.