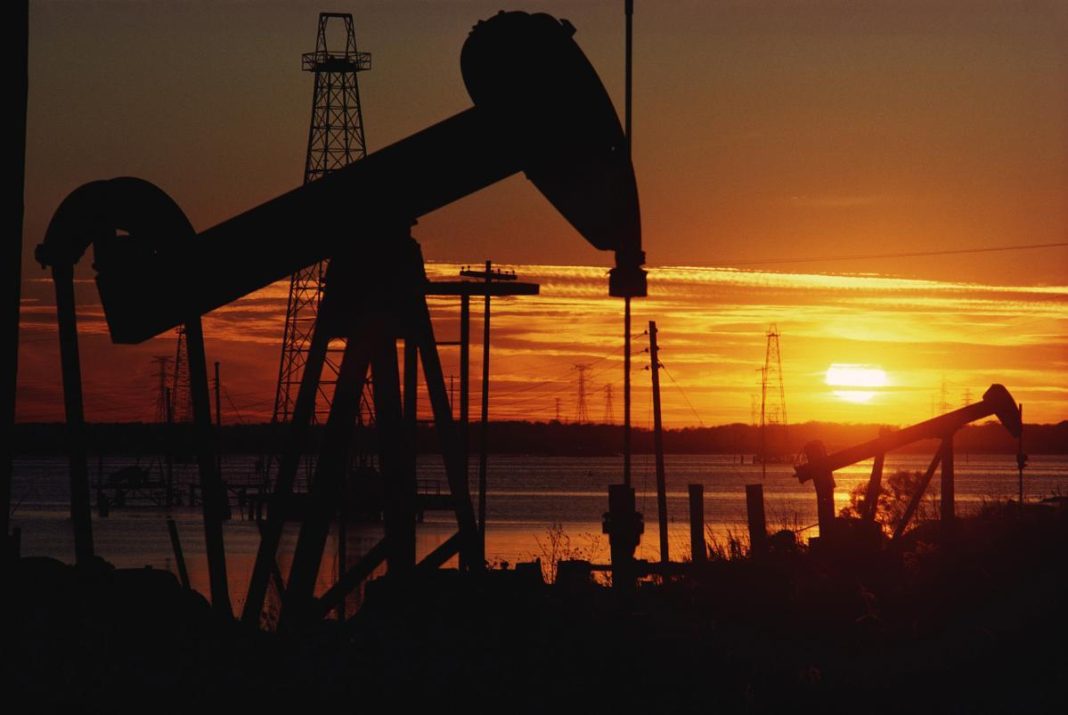 A former Iranian oil minister says the revival of the 2015 nuclear deal will help increase Iran’s foreign trade and can trigger a rivalry among Europe, the US, China, Japan and others for trade with Iran.

Mohammad Gharazi made the comments in an interview with ILNA just as Iran, the US and the P4+1 group of countries – Russia, China, Britain, France and Germany- seem to be on the verge of reviving the nuclear accord, JCPOA.

He added that trade essentially means buying the better product at a lower price.

He said this means no political or military power should intervene in trade.

Gharazi added that any intervention in trade, which is rooted in Iran’s past circumstances, will be damaging to the national economy and should be avoided.

The former minister added that such interventions that began with the Russian and British invasions of Iran some 100 years ago have led to devaluation of Rial against the dollar and have created a competition between the trade and production sectors, damaging the latter.

Gharazi called on the government to introduce a single-rate foreign currency to help foreign trade and prevent corruption caused by multiple rates of the US dollar and other foreign currencies.