Former Iran FM: IRGC must be removed from US ‘terror list’ 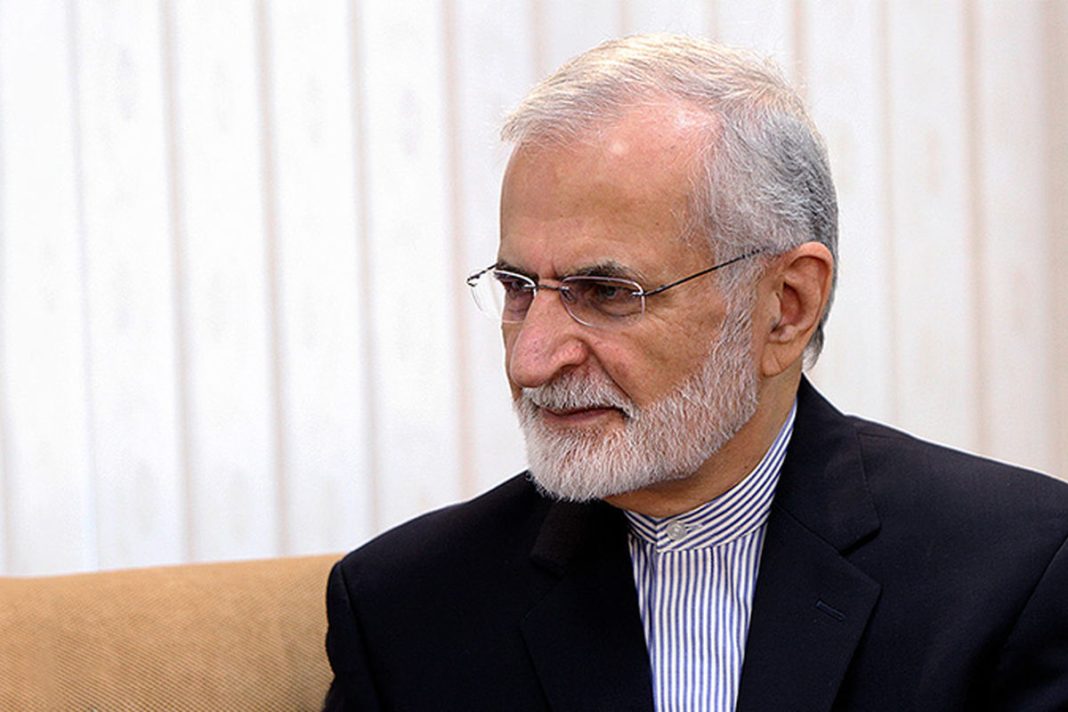 The head Iran’s Strategic Council on Foreign Relations has said the Islamic Revolution Guards Corps (IRGC) must be removed from the US’s so-called terror list. Kamal Kharrazi made the comment at the Doha Forum 2022.

The former Iranian foreign minister noted that the Islamic Republic will not back down on the issue in the Vienna talks that aim to revive the 2015 nuclear deal, known as the JCPOA.

Kharrazi also said Iran needs time to verify the removal of the US sanctions that were placed on Tehran in the wake of Washington’s unilateral withdrawal from the JCPOA under former president Donald Trump in 2018.

He said that the nuclear agreement is imminent but this depends on the political will of the US.
Kharrazi noted that there must also be some form of guarantee that the US will not again leave the JCPOA after its return to the deal.

At the meeting, Kharrazi also spoke of some other regional issues including Syria. He said Iran welcomed Syria’s return to the Arab world and its normalization of ties with other Arab governments.

Some Arab countries cut ties with Syria during the foreign-backed militancy against the government of President Bashar al-Assad. But those countries are now normalizing their relations with Damascus.