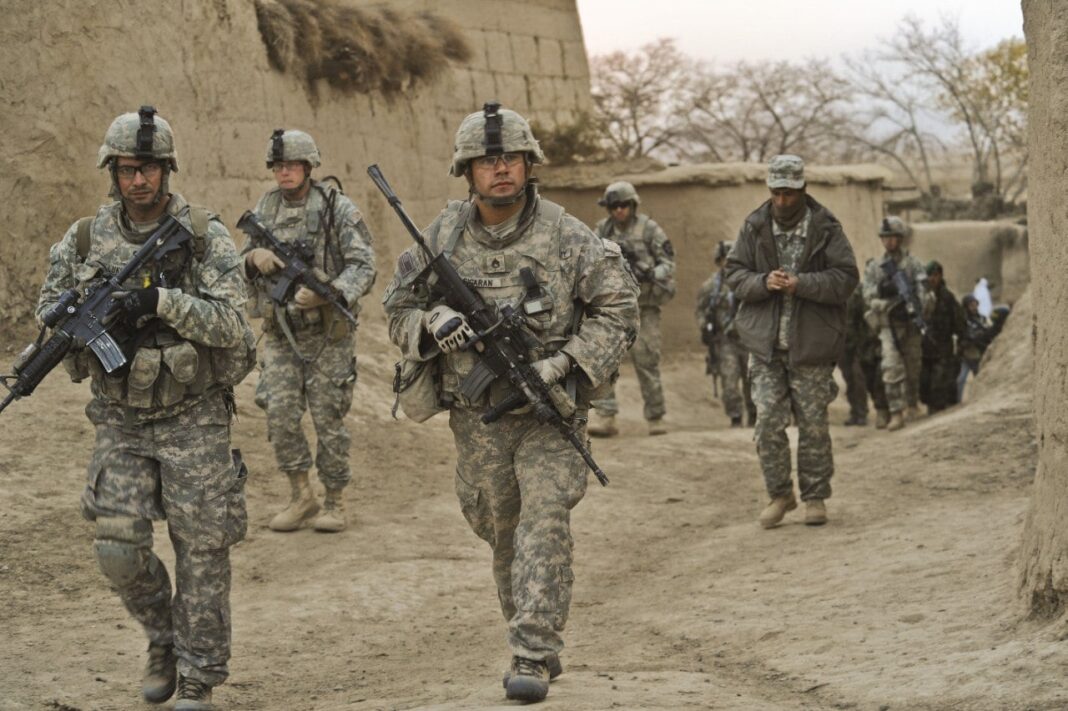 A top Iranian official says the withdrawal of foreign troops from Afghanistan is the prelude to moving towards peace in the country.

Addressing a conference on peace in Afghanistan held in the Uzbek capital of Tashkent, Deputy Foreign Minister Seyyed Abbas Araqchi said war in Afghanistan is the fallout from the presence of foreign military troops in the country.

He said a military approach to settle the Afghanistan issue has failed in the past and will be a nonstarter in the future as well. The top official said the withdrawal of foreign forces from Afghanistan would be the preamble to moving towards peace in the country.

Araqchi, who was attending the conference at the head of a delegation, welcomed the Afghan president’s recent initiative to invite armed opposition to take part in peace negotiations, describing the move as a positive step.

Araqchi called on warring sides to sit down for talks to work out a political solution to the problems facing the country.

He also expressed Iran’s readiness to help the Afghan government promote the peace trend in the country.

The Tashkent Conference on Afghanistan, focusing on peace, security cooperation and regional connectivity was held Tuesday, March 27, 2018, bringing together the presidents of Uzbekistan and Afghanistan as well as delegates from 25 countries and regional and international organisations.