Foreign Ministers of Iran, Russia, Turkey to Meet in Astana 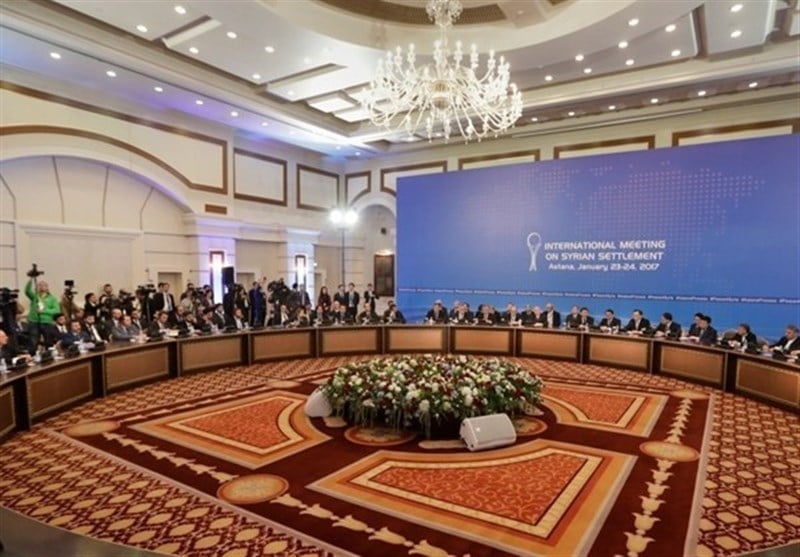 The foreign ministers of Iran, Russia, and Turkey plan to meet next month to discuss the situation in Syria, Kazakh Foreign Minister Kairat Abdrakhmanov said on Tuesday.

The sides have yet to fix the exact date and location, Abdrakhmanov told reporters, but one of the options is the Kazakh capital, Astana, which will also host a fresh round of lower-level talks on Syria between the same three parties, according to Reuters.

The eighth round of Syria peace talks, mediated by Iran, Russia and Turkey, was held in Kazakhstan’s capital of Astana, with the aim of finding a diplomatic solution to the six-year conflict in the Arab country.

In mid-September last year, the three countries, which together act as guarantor states in peace talks for Syria, agreed on the details of four “de-escalation zones” in the Arab country, including in Idlib, during peace talks in Astana.

The fifth zone is expected to reduce tension in Syria’s Afrin border region.

The de-escalation zones are aimed at separating extremist groups, including Daesh and Jabhat Fatah al-Sham — formerly known as al-Nusra Front — from other militants.