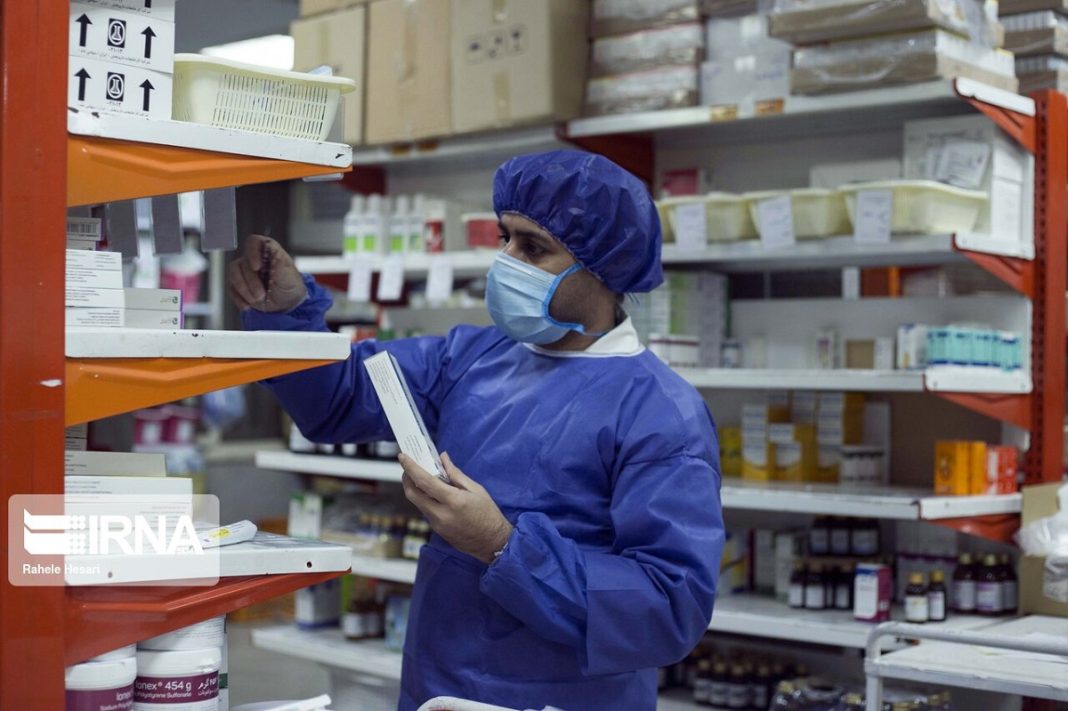 The head of Iran’s Food and Drug Administration says some foreign companies refuse to sell Tehran the required medicines under the pretext of the sanctions imposed on the country by the US.

“Currently, over 98 percent of the drugs needed in the country are produced domestically. If the country’s pharmaceutical industry did not have such ability, it was unclear what fate would await the country with all the unfair sanctions in place,” he said.

The American sanctions on Iran do not directly target imports of medicines but the financial mechanisms to buy them.

Iranian authorities have repeatedly said Washington’s strict bans on Tehran’s foreign banking transactions have made it impossible for the country to access critically needed medicine and medical equipment over the past years.

In May 2022, Alena Douhan, the UN Special Rapporteur on the Negative Impact of Unilateral Coercive Measures on the Enjoyment of Human Rights, called for the removal of unilateral sanctions on Iran.

She said delivery of medicines and medical equipment to Iran was “severely undermined” by the effects of sanctions on finance, trade, shipping, insurance and over-compliance on the part of foreign businesses and suppliers.