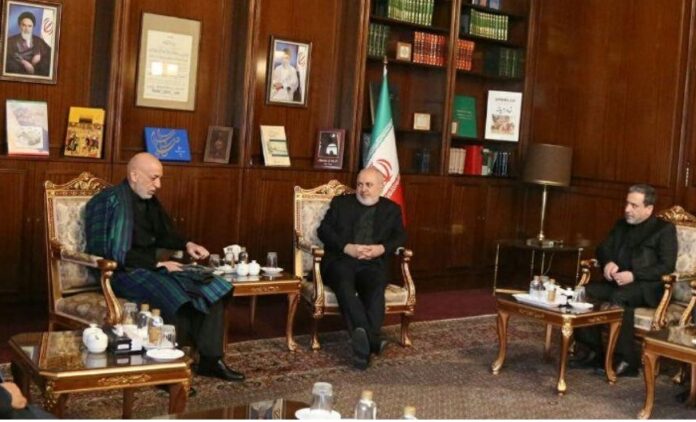 The meetings, which focused on issues of mutual interest, were held on the sidelines of the Tehran Dialogue Forum, where the Afghan and Omani officials were attending as special guests.

Tehran Dialogue Forum, which will run through Wednesday, Jan. 8, is aimed at reviewing the latest developments in the Persian Gulf region and evaluating regional cooperation plans, including the Iranian-proposed peace initiative dubbed ‘Hormuz Peace Endeavour’ (HOPE).

President Hassan Rouhani presented the initiative while delivering a speech at his UN General Assembly meeting in September and invited all regional countries to participate in it.

According to FM Zarif, Tehran’s proposal is aimed at enhancing solidarity, mutual understanding as well as peaceful and friendly relations between countries in the region in order to guarantee the territorial integrity and political independence of regional states.