Flames of Syria Strikes to Finally Engulf US, Allies: IRGC 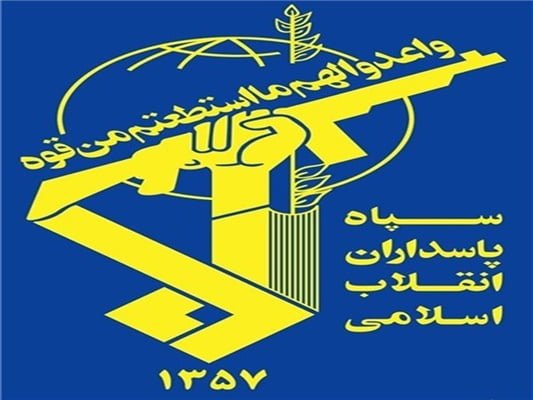 Iran’s Islamic Revolution Guards Corps (IRGC) has categorically condemned the US-led missile strikes on Syria, warning about the consequences of the “crime”.

In a statement, the IRGC said the move will only further strengthen the willpower of anti-terror resistance elements and deepen the Syrian nation’s grudge against Western-Arab criminal aggressors.

“The crime committed at dawn today (Saturday) by the United States, Britain and France, i.e., their missile strike on Syria, was a deceptive and cunning move based on the false claim that Syria had used chemical weapons in Douma. The attack is a blatant and undeniable crime which suggests their humiliation in their support for Takfiri terrorists and shows they are seeking an opportunity to save terrorists,” read part of the statement.

“The seven-year experience of all-out resistance by the Syrian nation, government, army and popular forces against the full-scale proxy war launched by the domineering powers, Zionism and Takfiri terrorists, and their glorious victory in the first phase of this relentless confrontation shows resistant Syrians backed by Damascus’ strategic allies will continue to move on this path until achieving full victory, and criminals and those launching aggression against this country as well as their regional allies will not benefit [from their actions]”

The statement stresses that the flames of such crimes will finally engulf the perpetrators of those crimes and their supporters. The statement also decried the silence of some Islamic countries vis-à-vis the crime committed by the US and its Western allies against Syria.

“Some Muslim countries which have refused to condemn, have remained tight-lipped in the face of, or in some cases, unfortunately, expressed pleasure with Takfiri terrorists’ war on the nations in the region, especially the missile attack on Syria at dawn [on Saturday], should know that they will have no answer [for their actions] before the Islamic community and history, and they will be hated by Syrian people more than before,” read the statement.