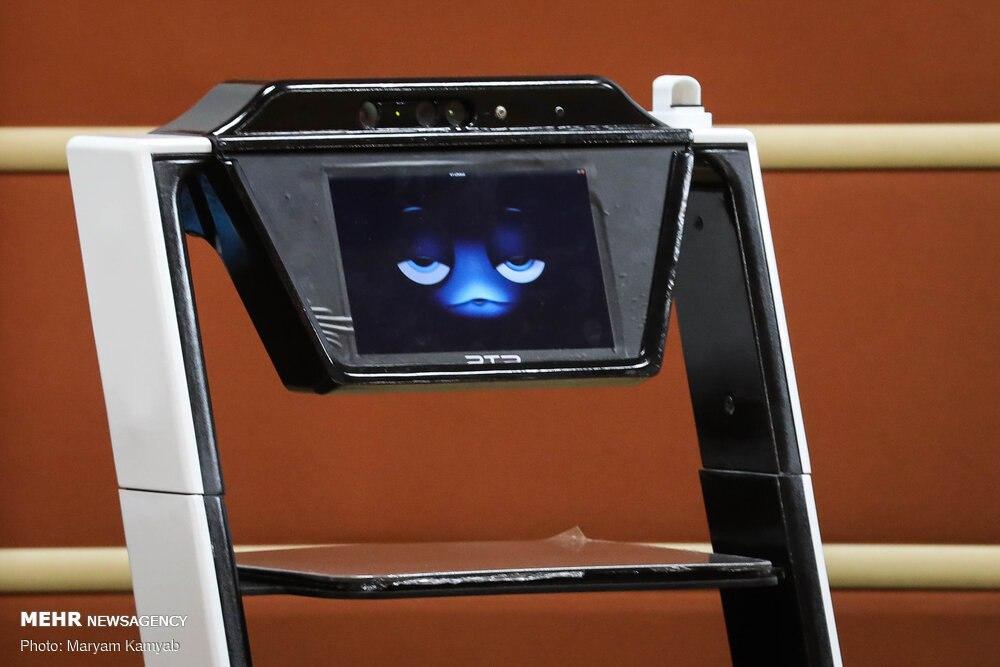 Researchers at a knowledge-based Iranian company have designed and built a medical robot that reduces communication between the doctor and the patient with its features in the event of a high-transmission outbreak.

Known as “Keyvan LifeBot”, the robot operates automatically or remotely. Carrying food and medicine to different rooms and presenting it to the patient, measuring the patient’s temperature and blood oxygen level, audio-visual communication between the doctor and the patient are some of its features.

The inventors say due to the fact that this robot is made in Iran, it is possible to add other sensors to it.

According to officials, the idea to design and build Keyvan LifeBot coincided with the outbreak of the coronavirus in the country earlier this year, and it was eventually built with the help of experts at a knowledge-based company.

The robot was unveiled as the first operational medical robot on Wednesday at Tehran’s Shahid Hasheminejad hospital.

The CEO of the manufacturing company pointed out that two samples of this product have been exported to Qatar while Russia and South Korea have also expressed readiness to purchase the device.

During the unveiling ceremony, Parviz Karami, Secretary of the Knowledge-Based Economy Headquarters said “Technology has been able to successfully identify its needs, products, and practical services in the society. For example in the corona crisis Iran-made products met the needs of the society.”

The unveiling of Keyvan LifeBot medical robot is a step in the same direction, underscored Karami. It is the beginning of a new movement in the field of medical and hospital staff assistance, showing the influence of robotic artificial intelligence technologies in the hospital industry. 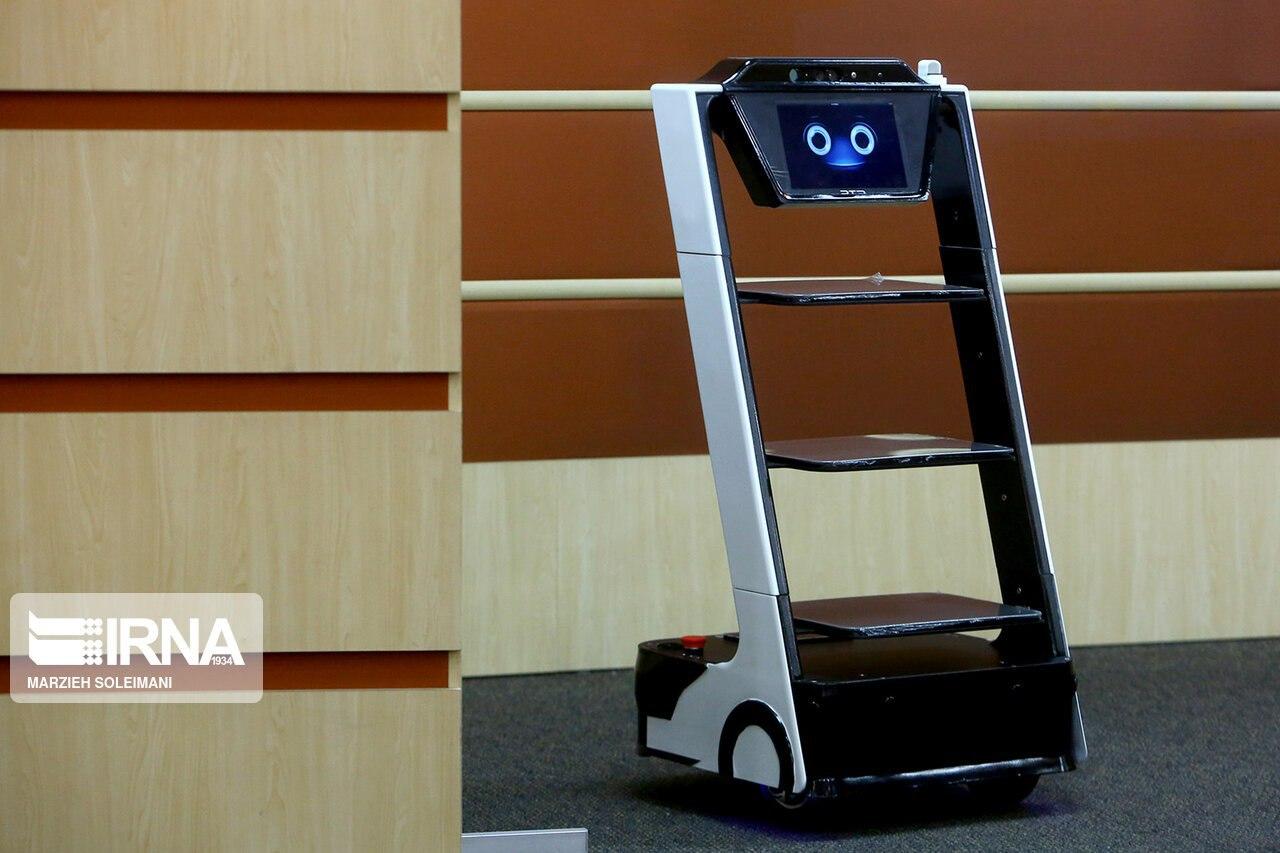 “Apart from the sacrifice made by the doctors and brave medical staff, the Islamic Republic also made products and equipment for the people of Iran and other countries. Our Keyvan LifeBot will also be available at some hospitals in Qatar and Russia,” added Karami.

He noted that the corona outbreak was an opportunity to upgrade knowledge and technology protocols. Today, knowledge-based companies have become so empowered in the production of products that in addition to meeting the needs of the country, they can export their products.

“For example, the N95 masks or diagnostic kits were mass-produced within 20 days after the corona outbreak, and now its production exceeds the country’s needs, so we can export them as well,” he concluded.