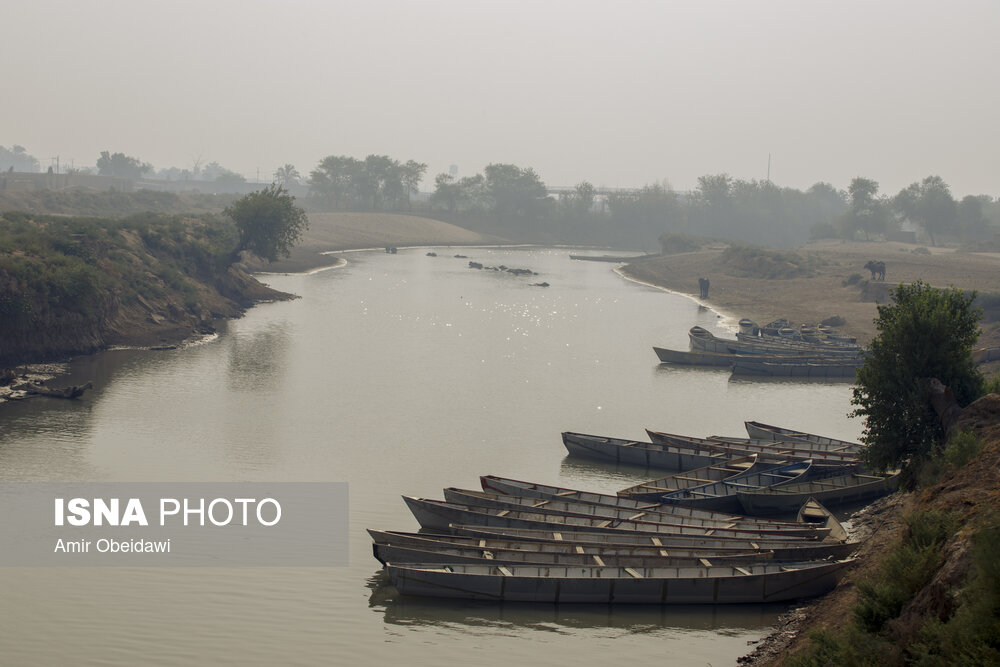 An Iranian official says the fire in the Iraqi part of Hoor-al-Azim Wetland is continuing to burn, and smoke from the fire has blanketed some Iranian cities.

Mohammad Javad Ashrafi, the director general of the Environment Protection Organization for Iran’s Khouzestan Province, told ISNA on Wednesday that the Iranian cities of Ahvaz, Hamidiyeh, Dasht-e Azadegan, and parts of Khorramshahr were covered in smoke from the fire.

Ashrafi said air quality monitoring devices often did not measure the level of contamination from fire smoke but he said “the fact is that now there is thick smoke over some cities in Khouzestan that can be irritating to people with underlying and respiratory conditions.”

He advised individuals with high health risks to avoid going outdoors or use masks.

The Iranian official said action to extinguish the fire was Iraq’s responsibility and that Iran had requested via official channels to help put out the fire but that Iraqi officials had not cooperated.

Fires first erupted in Hoor-al-Azim Wetland in late June and lasted more than 20 days, burning over 18,000 hectares of the lagoon on the Iraqi side.