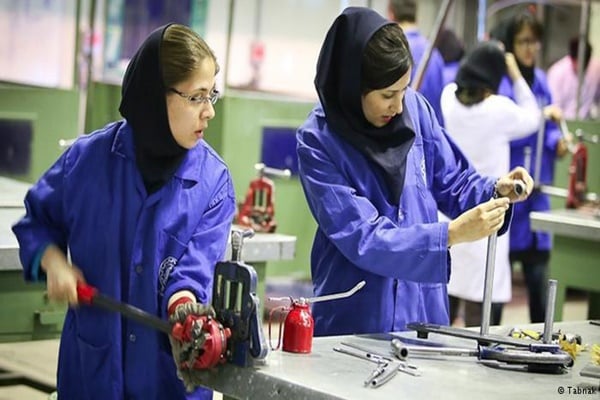 Iranian women are playing a growing role in various economic sectors, and have already strengthened their presence in industrial cities and complexes, working along with men and even outperforming them in such fields as labour, entrepreneurship and investment.

Experts maintain that men and women are equal when it comes to production and industrial development but many say women are more principled compared with men in a specific area. Though official figures put the number of female entrepreneurs in Iran’s industrial towns at 700, there is not yet any accurate figure on their presence in various industrial areas of the country.

Today, Iranian women have gone beyond their traditional roles and careers like housekeeping, carpet-weaving and making other types of handicrafts, and have opened their way into new areas like knowledge-based firms.

A huge number of female entrepreneurs are currently involved in Iranian knowledge-based firms. Equipped with the latest know-how and capabilities, they are competing with foreign brands. Meanwhile, public and private sectors as well as non-governmental organizations and media have put their weight behind the industrial and economic projects implemented by women. Allocating abandoned buildings to women entrepreneurs in the industrial towns are among the mechanisms devised by governmental organizations to support them.

Today, the huge community of educated women in Iran is looking for jobs with some of them paving their way into industrial towns and production units. 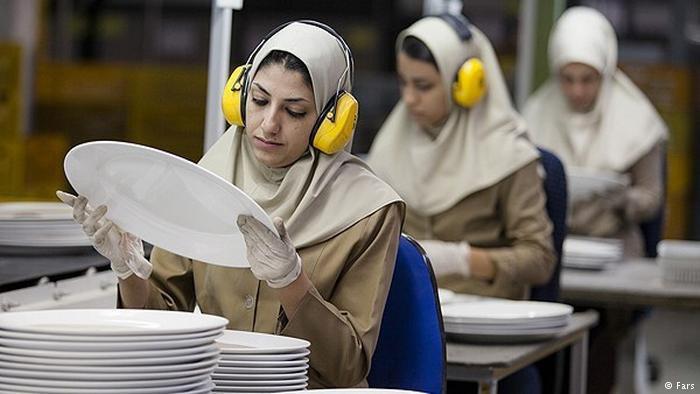 In an interview with Gostaresh-e San’at daily newspaper, Iranian entrepreneur Shabnam Esmaeilzadeh has noted that there is no discrimination between men and women in Iran’s Constitution as well as the government’s supportive plans for expanding industrial units.

“When women begin their career as an entrepreneur, they remain committed to a set of values which men usually care less about,” she said.

Esmaeilzadeh went on to say that in her own industrial complex, she provides men and women staff with equal working opportunities.

Vahideh Amiri, the production manager of a factory in an industrial town, has elaborated on the different works done by men and women and said one of the main differences between men and women is in men’s holistic and women’s integrated approaches towards their works.

“Women have a more accurate and appropriate working plan compared with men,” she said. 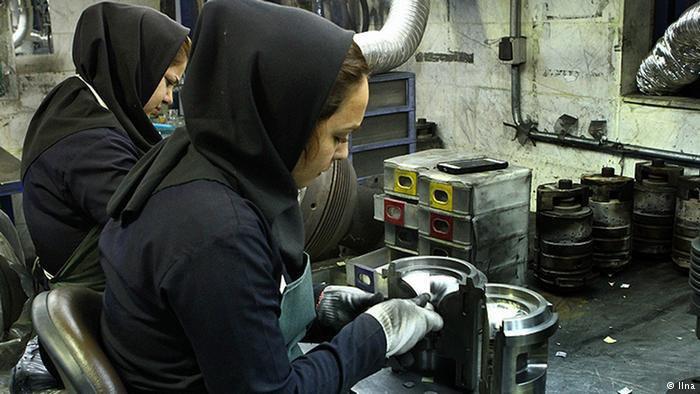 Touching on her own experiences in the industrial area, Amiri told the paper that she has been repeatedly praised by industrial managers who visited her factory over its principled and accurate planning. “Women are better than men in making decisions during critical times.”

She underlined that her factory has not yet faced any serious problem other than the common problems which all industrial entrepreneurs are grappling with. “There has been no case which would make me think such a problem could be avoided if I were a man.”

Some industrial experts maintain that men and women are different when it comes to industrial activities; but on the other hand, there are many others who believe that there is no difference between them. They go further saying women are completely capable of getting involved in various industrial sectors.

Farshad Moqimi, the Deputy Head of Iran’s Small Industries and Industrial Parks Organization (ISIPO), says educated women are these days looking for job opportunities and some of them have managed to enter industrial towns and production units.

Therefore, he added, it is crucial to support their activities in order to promote job opportunities and production in the country. 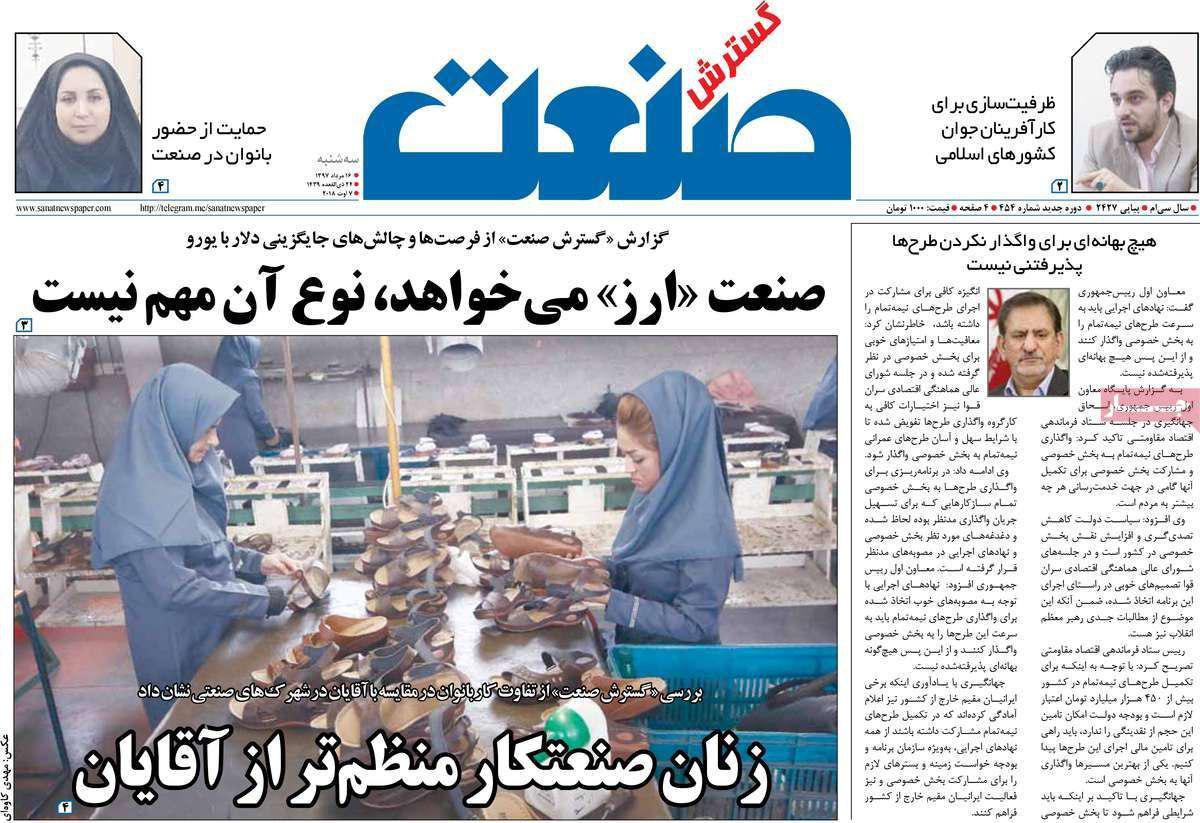