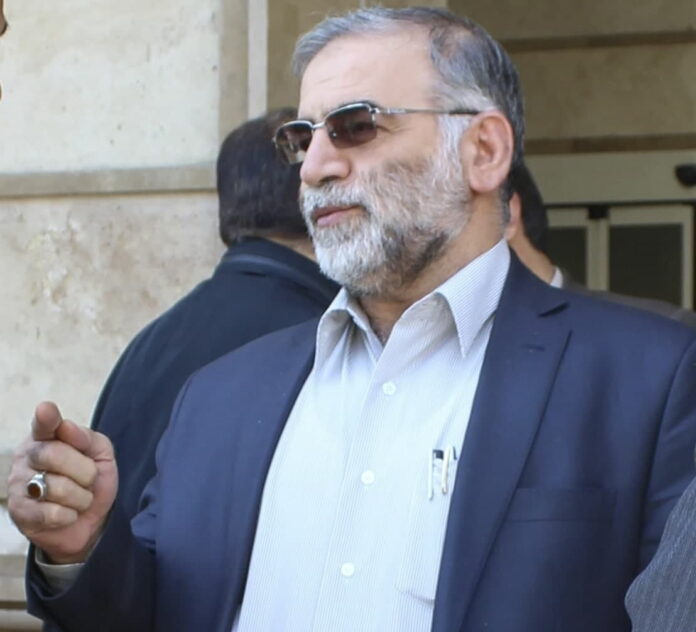 An official has highlighted the substantial contribution that late Iranian scientist Mohsen Fakhrizadeh made to the medical society, saying the research that he pioneered to develop a homegrown vaccine for the coronavirus has begun to yield results with plans for human tests.

In a message released on Sunday, head of the Coronavirus Battle Headquarters of Tehran paid tribute to Fakhrizadeh as a prominent scientist and distinguished scholar in research, technology and the health sector.

Alireza Zali said the head of the Defense Ministry’s Research and Innovation Organization, who was assassinated on Friday, devoted his life to the promotion of science and technology in the country, and was a pioneer of not only the defense industry, but also the battle against the coronavirus pandemic.

Fakhrizadeh’s programme to make an Iranian vaccine for COVID-19 is yielding results, as the tireless efforts of the late scientist and his colleagues have advanced the project to the stage of human tests, Zali added.

He also noted that the Defense Ministry’s Research and Innovation Organization rushed to help the medical society immediately after the outbreak of coronavirus and manufactured the first Iranian diagnostic test kit for COVID-19.

Iran’s success to produce a homegrown test kit that meets the international standards was a thorn in the side of the enemies, he added.

Zali finally made it clear to the enemies that assassination of Fakhrizadeh would not slow down Iran’s scientific progress and will instead strengthen his students’ resolve to make headway more vigorously.

Fakhrizadeh, a senior nuclear and defence scientist, was assassinated by unknown gunmen in a small city east of Tehran on Friday evening.

Iranian Defence Minister Brigadier General Amir Hatami has lauded Fakhrizadeh as a key figure in Iran’s fight against coronavirus, saying the deceased was the leader of a team that developed one of the first Iranian kits for diagnosis of coronavirus.