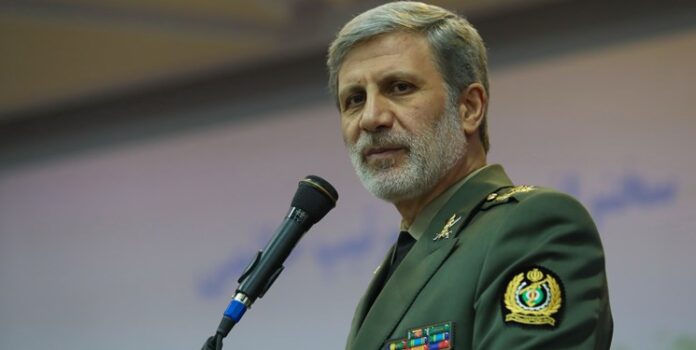 Speaking to the state TV on Friday, Hatami said Fakhrizadeh was the leader of the team who developed one of the first Iranian kits for diagnosis of coronavirus.

According to the defence minister, Fakhrizadeh was a deputy minister and the head of the Defence Research and Innovation Organization of Iran.

“He had a great scientific profile and a long record in defence innovations. He had trained many students and his works in the defence field are huge and fruitful,” he added.

“He was an effective element in defence innovations. What the enemy did is clear: they target anywhere an effective step is taken for the Iranian nation,” he said.

“The defence sector, as a totally effective field for the Iranian people, has always been targeted and attacked by the enemy,” Hatami added.