An Iranian expert on international issues says the 2015 Iran nuclear deal known as the Joint Comprehensive Plan of Action (JCPOA) is “dead,” but none of the signatories to the agreement are willing to announce that.

“Hence, we cannot be optimistic about its revival,” said Amirali Abolfat’h in an interview Rouydad 24 news outlet.

“Until two or three months ago, it seemed that work on the revival of the JCPOA had ended, but now there is no talk about it,” he said.

“This is while Russia insists that negotiations will resume, but the U.S. believes talks have come to an end,” he noted. 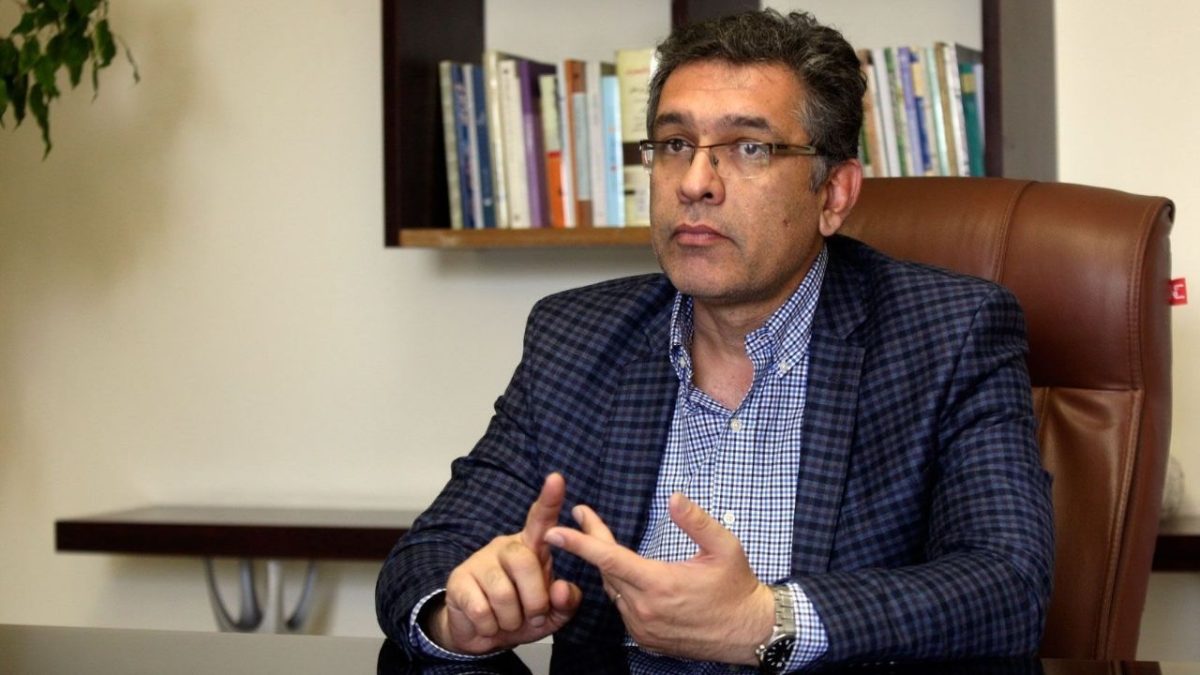 According to the expert, Washington believes the reason why talks have reached a dead end is that Tehran has adopted an approach over the recent months that has nothing to do with the JCPOA.

The US says Iran has put forward demands which are not related to the nuclear deal while Tehran blames the US for reneging on its commitments.

“Under such circumstances, protests erupted in Iran, which made the job all the more difficult,” the expert said.

“There are no bright prospects for the JCPOA, and we are not optimistic about the current atmosphere,” he added.

Moreover, he said, protests in Iran have prompted the Western side to move towards sanctions.