Europe’s SPV Must Be Implemented as Soon as Possible: Iran 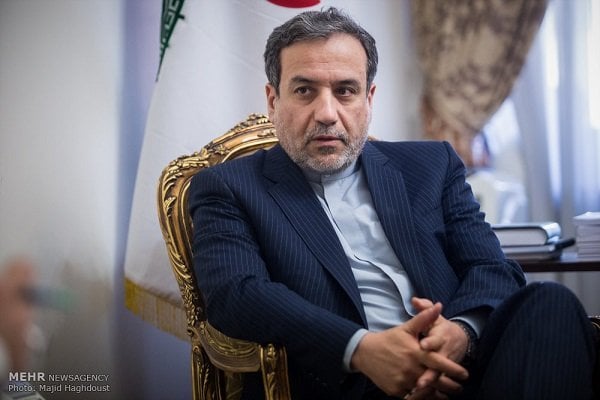 Iran’s Deputy Foreign Minister for Political Affairs Abbas Araqchi has urged the European parties to the Iran nuclear deal to implement the Special Purpose Vehicle (SPV) as soon as possible in order to facilitate trade with Tehran.

He made the remarks in a meeting with his Belgian counterpart Bruno van der Pluijm on Wednesday.

During the meeting held in the Belgian capital, Araqchi said following the increase in Washington’s illegal pressure and disruption of the balance between Tehran’s commitments and interests, the failure of Europeans and other parties to ease the pressures, as they had promised to, will increase concerns about the future of the nuclear deal.

“The Europeans and other remaining parties to the nuclear deal must adopt the required mechanisms as soon as possible to guarantee Iran’s economic benefits under the deal,” he noted.

For his part, van der Pluijm underlined the permanent commitment of his country and other European states to defending the Iran nuclear deal and its credit and said the nuclear accord plays a key role in international peace and security.

“We are seeking to preserve the Iran nuclear deal and believe that despite the US pullout, the JCPOA should remain intact through our patient and prudent measures because there is no alternative to the 2015 accord,” he noted.

“Accordingly, we hope we would soon be able to develop the special mechanism to preserve the deal,” he said.

The two sides also conferred on Tehran-Brussels cooperation on international issues and other issues of mutual interest.