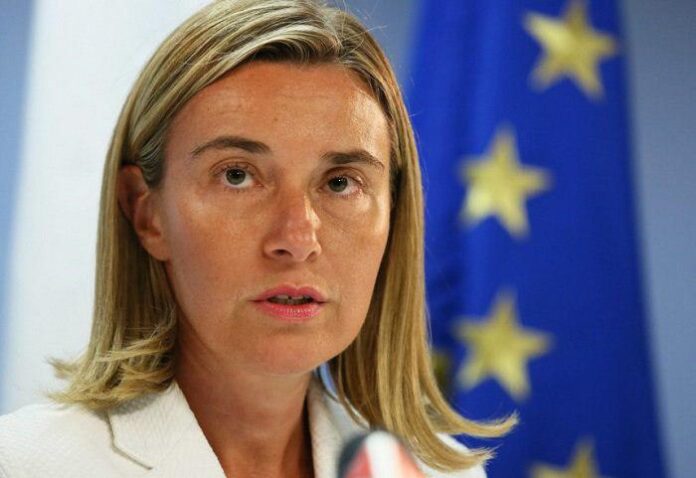 The European Union’s Foreign Policy Chief Federica Mogherini in a message offered condolences to the Iranian people over the Wednesday attacks on Tehran, which has killed and wounded several people. 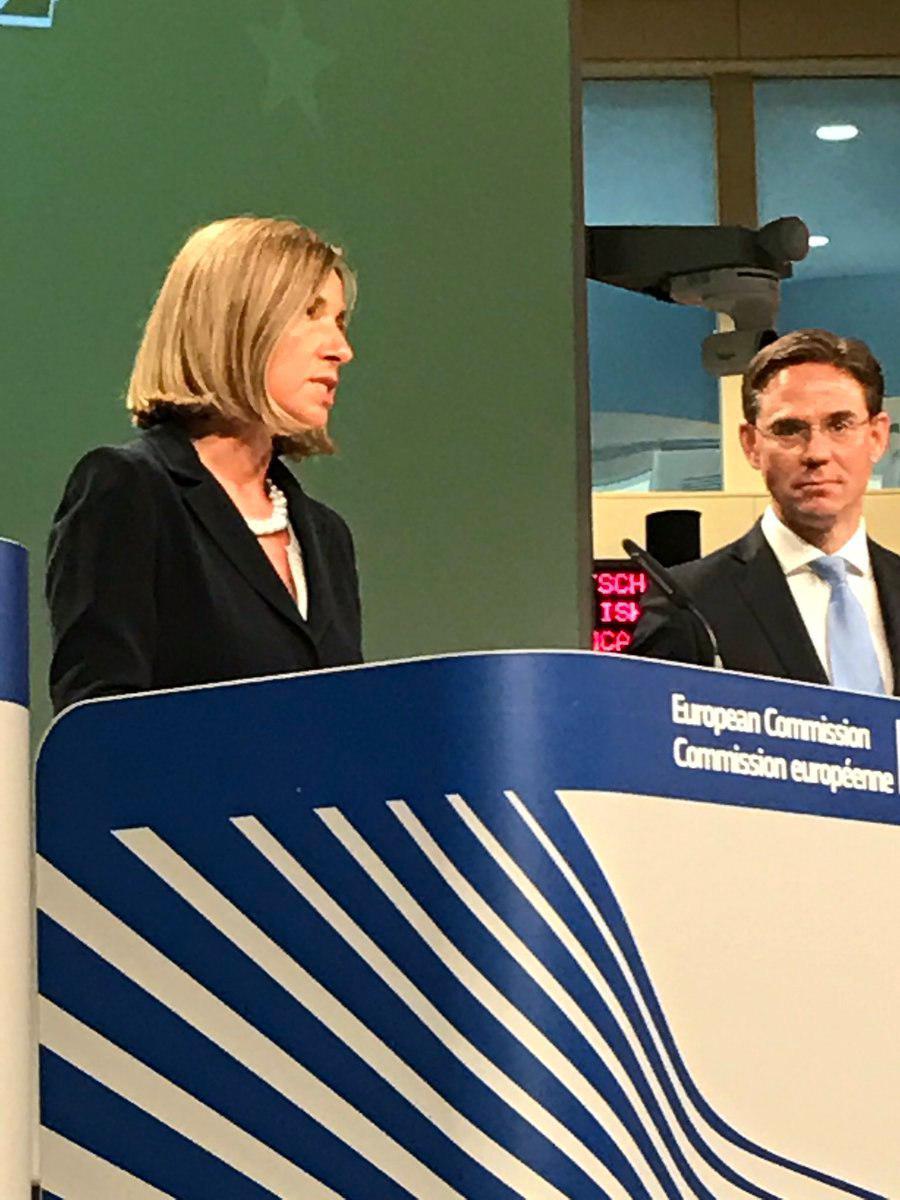 She also noted that she will be in touch with Iran’s Foreign Minister Mohammad Javad Zarif.

Mogherini, Tajani, Alfano were the first foreign officials reacting to the twin attacks, which have killed at least 8 and wounded over 50 people.