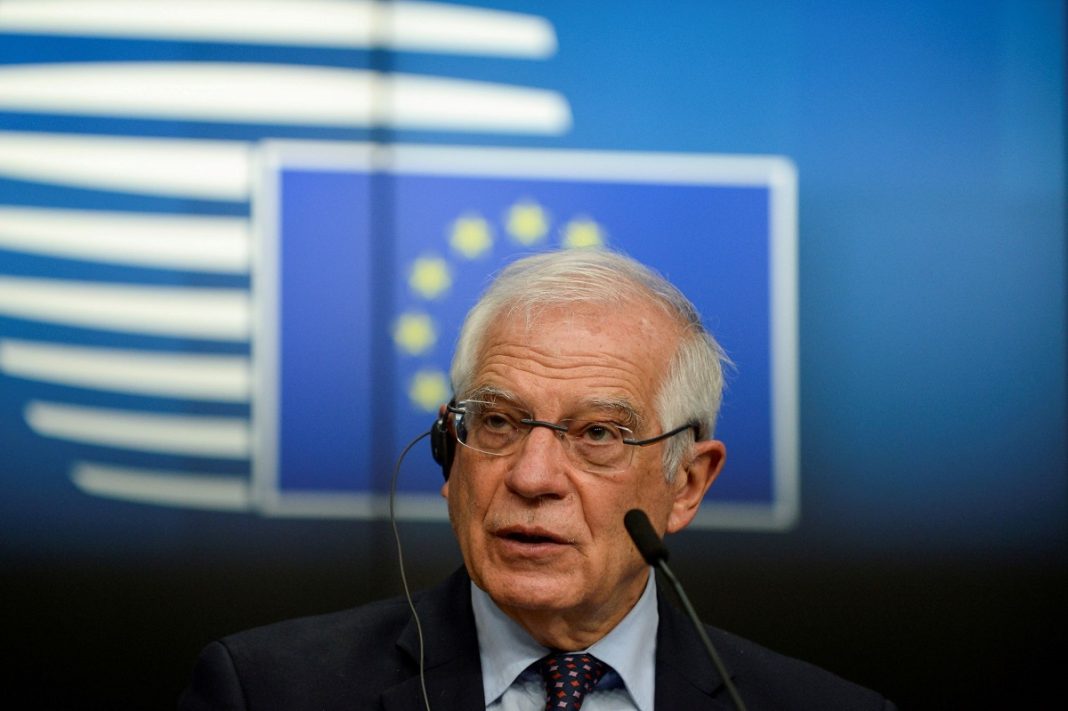 European Union Foreign Policy Chief Josep Borrell says Iran’s response to the EU’s proposals to revive the 2015 nuclear deal has been sent to the US but Washington has yet to respond.

Borrell described Iran’s response as reasonable but refused to give assurances that the US will accept it.

He however said he is optimistic, voicing hope that the US’s response will pave the way for finalizing the negotiations in Vienna.

Meanwhile, Russian top negotiator in Vienna Mikhail Ulyanov said he had met with Iran’s new envoy to international organizations in the Austrian capital Mohsen Naziri Asl and that they discussed issues pertaining to the final stage of negotiations to revive the nuclear deal.

Ulyanov added that Iran’s response to the EU’s proposals was reasonable.

He expressed hope that the US will soon comment on Iran’s response.

Earlier, Iranian Foreign Ministry Spokesman Nasser Kanaani said Tehran has not received any response from the other party, particularly the US, to the Islamic Republic’s proposals on the EU draft that aims to revive the nuclear agreement.

Kanaani added that only after the European side confirms receipt of the US’s response can one talk about the completion of the current stage of negotiations.

Kanaani noted that the remaining issues are significant and need decisions for the agreement to take shape.