EU to Stay in Iran Deal Regardless of Trump Decision 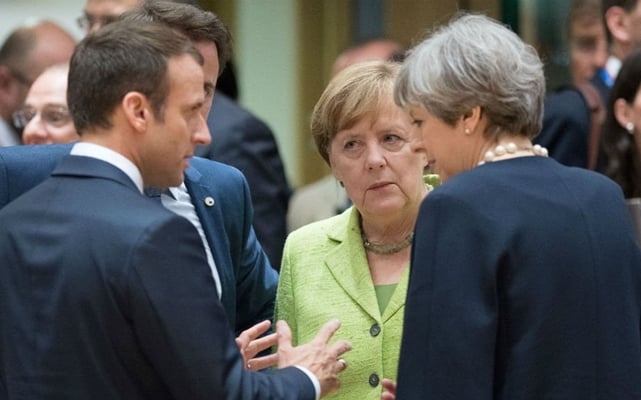 The foreign ministers of France and Germany have assured that the EU would maintain the Iran nuclear deal irrespective of what Trump may do on May 12.

“We are determined to save this deal because this accord safeguards against nuclear proliferation and is the right way to stop Iran getting a nuclear weapon,” French Foreign Minister Jean-Yves Le Drian told reporters in Berlin at a joint news conference after a meeting with his German counterpart Heiko Maas.

Germany doesn’t see any reason to scrap the nuclear deal reached between Iran and six powers in 2015 and would do everything possible to uphold it, Foreign Minister Heiko Maas said.

“We fear a failure would result in an escalation,” Maas said.

US President Donald Trump has threatened to pull out of the Iran deal by not extending sanctions waivers when they expire on May 12, unless European signatories of the accord fix what he calls its “flaws”.