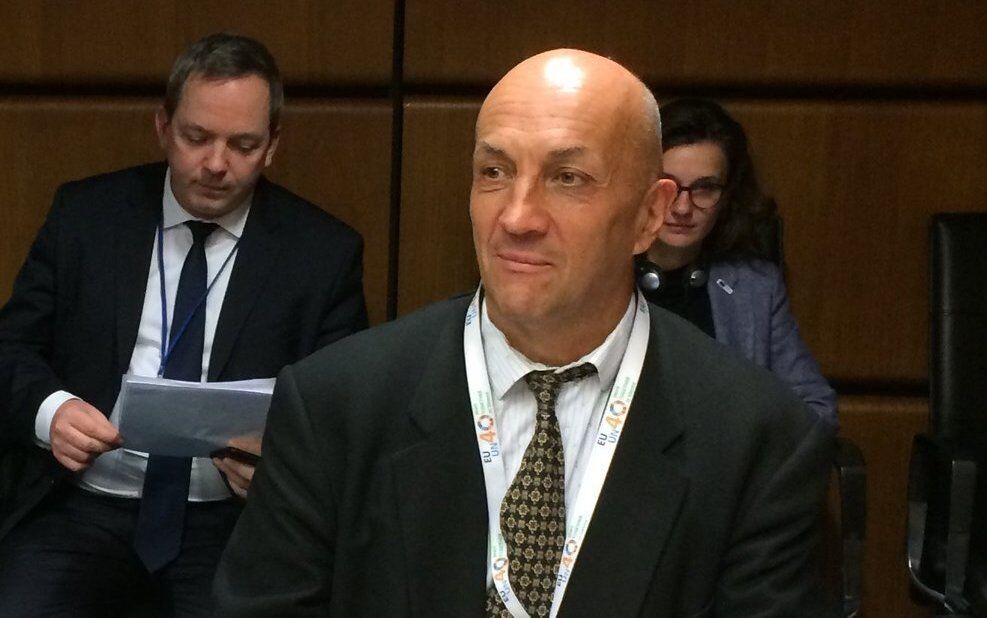 The EU envoy to the International Atomic Energy Agency has underlined the bloc's firm commitment to the full and effective implementation of the Iran nuclear deal, JCPOA.

Steven Clement was speaking at a quarterly meeting of the IAEA Board of Governors.

He said the EU will continue to support the agreement. Clement added that the EU is determined to also continue working with the international community to maintain the JCPOA, which is of strategic importance for the Non-Proliferation Treaty, NPT.

He added that the bloc wants all countries to support the implementation of the nuclear deal in line with UN Security Council Resolution 2231.

“We expect Iran to return to the negotiating table in good faith so that the talks can produce results in a timely manner”, Clement said, without mentioning the US role in the current situation of the JCPOA and its unilateral withdrawal from the agreement in violation of UNSC Resolution 2231.

Clement did not either refer to the European troika’s inaction to deal with the US sanctions on Iran while Tehran was sticking to the JCPOA even after Washington’s pullout.

The EU envoy to the UN atomic watchdog further spoke of Iran’s move to reduce its obligations under the JCPOA, saying such moves have no civil justifications.

The European diplomat added, “We strongly demand Iran to reverse all actions that violate the JCPOA and return to full compliance with the deal”.

Iran has repeatedly said if the other parties to the nuclear agreement follow through with their obligations under the deal, Iran’s steps to scale down its obligations will be reversible.