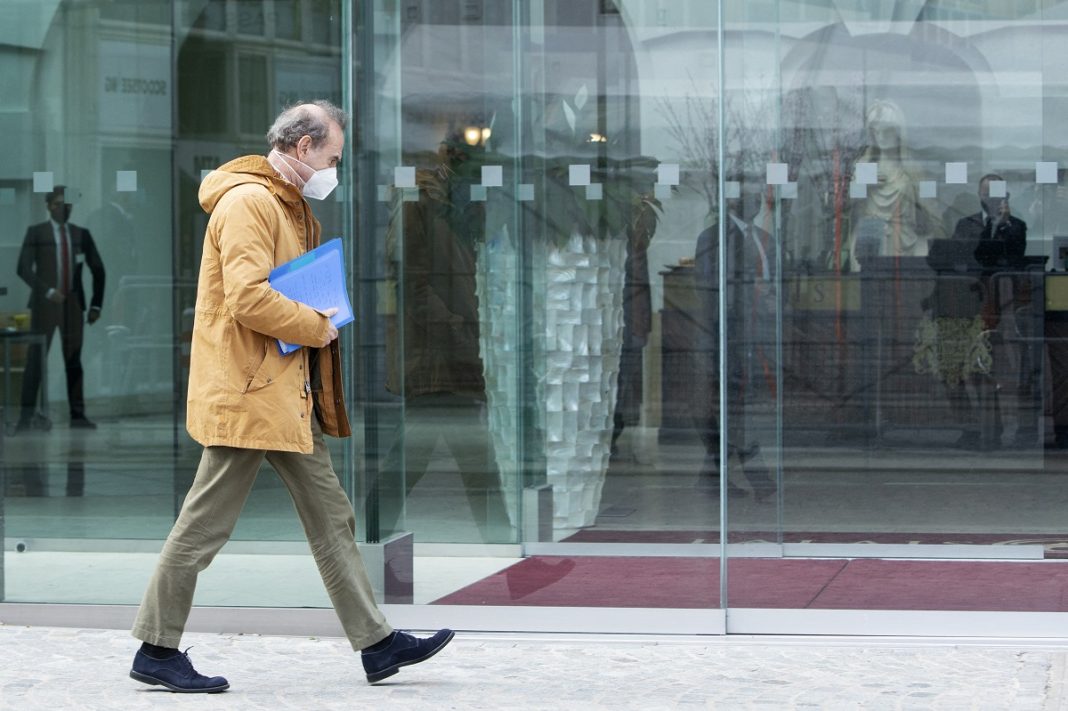 The European Union’s deputy foreign policy chief, Enrique Mora, voices optimism over a fresh round of negotiations in Vienna on a potential revival of the 2015 nuclear deal, rejecting rumors of a “72-hour deadline” for the talks to yield result.

Speaking to reporters at the venue of the talks on Friday, Mora said he heard about the rumor in a report by Bloomberg “but I don’t know who said that.”

He said the negotiations will absolutely continue beyond the three-day period mentioned in the report.

Citing Bloomberg, some media outlets reported that unnamed European diplomats had said either the obstacles to the revival of the Iran nuclear deal would be removed in 72 hours or no deal could be reached at all.

The sources had said that achieving a deal necessitated decision-making in Tehran and Washington at high levels, but that it seemed the two sides’ determination had lost momentum.

The new round of talks resumed in Vienna on Thursday, with delegates from Iran and the US holding indirect talks. Mora conveys messages between the two sides.

The original format of talks — also including China, Russia, France, Germany and the UK — is scheduled to be reconvened as well.

The deputy chief of staff for Raisi, Mohammad Jamshidi, tweeted that “it was his firm position that ONLY when the so-called Safeguard Issues [are] resolved & closed, can the final agreement be achieved.”

To address the Safeguard issue between Iran and the International Atomic Energy Agency, Behrouz Kamalvandi, the spokesman of the Atomic Energy Organization of Iran, also traveled to the Austrian capital on Friday.

Meanwhile, Mohammad Marandi, an adviser to Iran’s negotiating team, wrote on Twitter on Friday, “Progress has been made, but all other issues, including the provision of guarantees to Iran, are still on the table.”