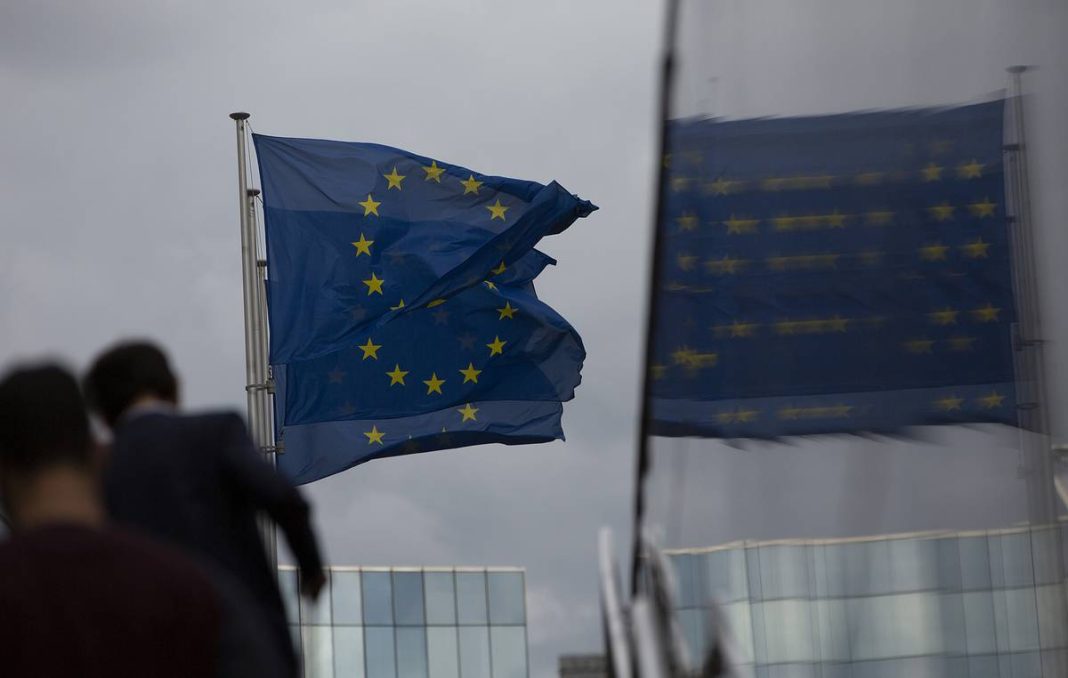 The European Union confirms that it has received Iran's response to a modified draft deal proposed by the EU meant to revive the 2015 nuclear agreement, known as the Joint Comprehensive Plan of Action, JCPOA.

Nabila Massrali, a spokesperson for EU foreign Policy Chief Josep Borrell says the bloc is studying Iran’s response along with other parties to the deal and the United States.

Iranian Foreign Minister Hossein Amirabdollahian on Monday said the reason why the Vienna talks have protracted is that Iran does not want to cross its red lines.

Amirabdollahian added, “We are at a point that can be the beginning of the conclusion of a deal, but it depends on the US how long it will take before reaching the agreement.”

He said if the US shows flexibility, Iran and the other sides will reach a deal in the coming days.

Iran delivered its response to the EU on Monday night. No details have been available so far.