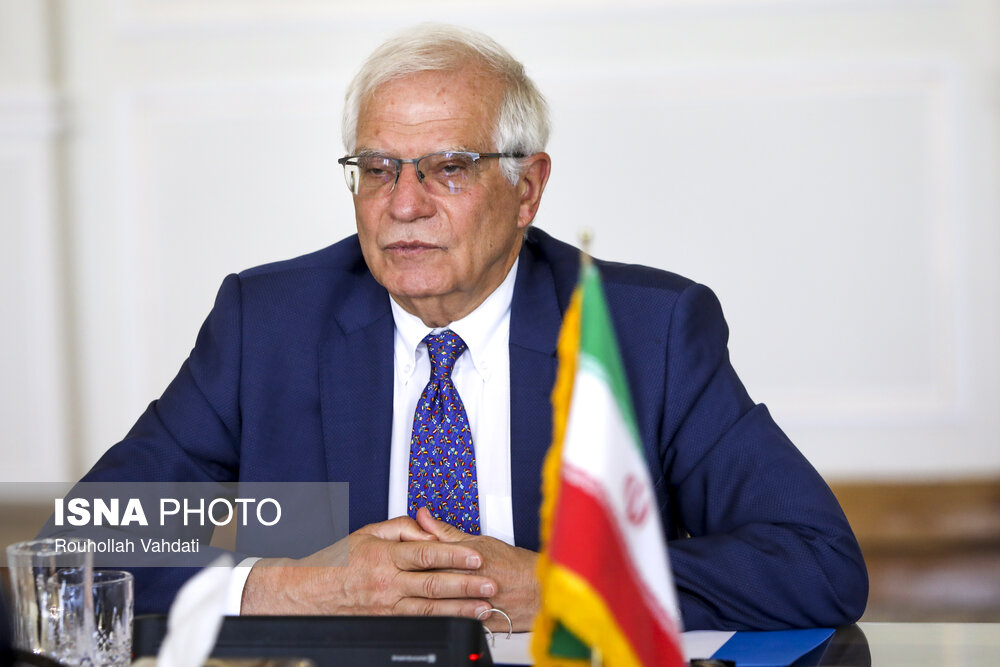 The European Union’s foreign policy chief Josep Borrell expresses optimism over the prospect of the diplomatic process aimed at restoring the 2015 Iran nuclear deal, saying the negotiations are now in a decisive stage.

Speaking to the Austrian Kronen Zeitung Daily, the top European diplomat said he had received the US response to a proposed EU-drafted agreement on reviving the Joint Comprehensive Plan of Action (JCPOA), and that it was now up to Iran to react, Iranian media citied him as saying.

He said the talks, which are coordinated by the EU, had reached an “important moment,” adding, “This is the last millimeter.”

A revival of the JCPOA — which has been in trouble since Washington’s withdrawal in 2018 — will make the world more secure, Borrell said.

Earlier, Nournews, a website close to Iran’s Supreme National Security Council (SNSC), said in a tweet the process of reviewing the American response to Tehran’s comments about the EU-led draft text would continue “at least until the end of the current [Persian calendar] week,” which ends on Friday.

Iran received the US response with a 10-day delay, which was criticized by the EU.