Envoy Thanks Paris Mayor for Showing Solidarity with Iran 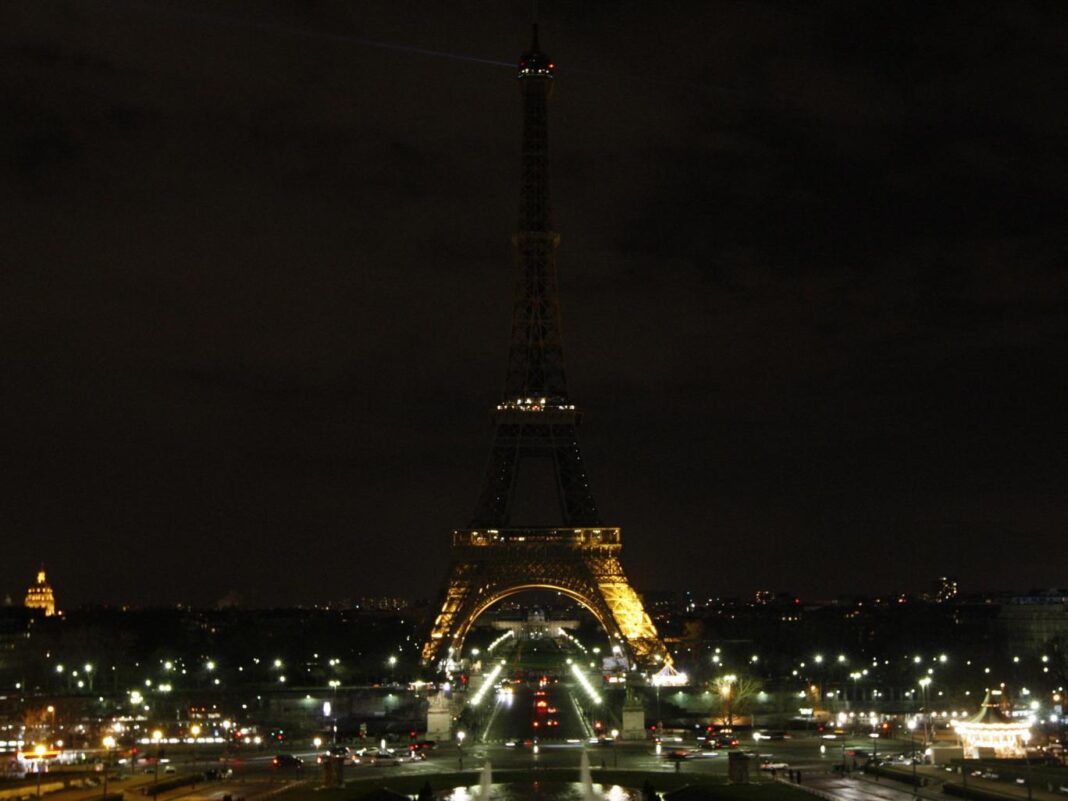 Iranian ambassador to France appreciated Anne Hidalgo, the mayor of Paris, for turning off the lights of Eiffel Tower in solidarity with the victims of Tehran terrorist attacks.

Hidalgo, the mayor of Paris, recently wrote on her Twitter account that the French capital and its residents “stand in solidarity” with Iran. She also declared that the lights of iconic Eiffel Tower will be turned off in tribute to the victims of the Wednesday’s terror attacks in Tehran.

In reaction to the move, Iranian Ambassador to Paris Ali Ahani thanked Hidalgo and said the French nation, just like the Iranian people, has tasted the bitterness of blind terrorism and moves by such terrorist groups as ISIS.

Ahani referred to the twin attacks on Tehran and said “the Takfiri Wahhabi group targeted two symbols of the Islamic Republic, namely the shrine of Imam Khomeini as the founder of democracy in Iran, and the Parliament as the clear manifestation of democracy in the country.”

By attacking these symbols and killing several people, the ISIS group showed how angry they and their ideological and financial supporters are at the Islamic Republic of Iran, which is seriously countering the terrorist outfit, in particular, and terrorism and extremism in general.