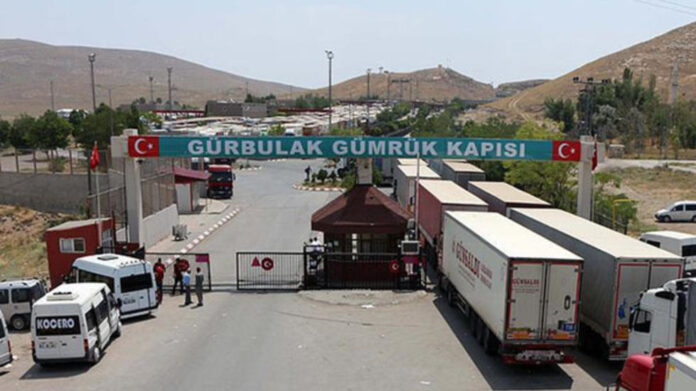 Iran’s consulate general in Erzurum، Turkey has dismissed reports about the closure of Iran-Turkey border crossings and the banning of the entry of the two sides’ trucks as totally baseless.

Sajjad Soltanzadeh said from October 8, 2021, the three crossings on the Iran-Turkey border were reopened by both sides to passengers provided that they observe health protocols such as showing vaccination proof and PCR test result.

He added that some 900 trucks pass through the border crossings each day and that the traffic is normal. Soltanzadeh noted that Ozjan Aras, the head of the Iran-Turkey Trade Expansion Association, officially denied the reports. Aras reiterated the association’s goal to expand trade between Iran and Turkey.

Aras had been quoted by Russia’s Sputnik news agency as saying that trucks were banned from passing through the crossings.

According to Soltanzadeh, Iranian deputy Foreign Minister Ali Bagheri is now in Ankara for talks with Turkish officials and that the two sides have stressed their determination to maintain the best neighborly relations and to boost their friendship and the regional peace.