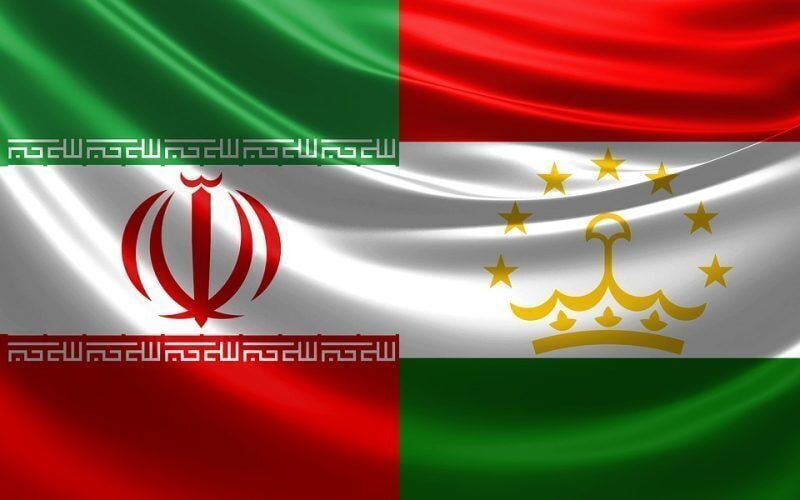 The Iranian ambassador to Tajikistan said his country’s sixth exclusive exhibition in Tajikistan would be a desirable opportunity for the economic development.

The envoy continued the sixth exhibition is aimed at introducing Iran’s products and services and also exploring all avenues for expanding economic and trade cooperation with Tajikistan.

Earlier the Khorasan Razavi deputy governor general for coordination of economic affairs said that the northeastern province will hold the solo exhibition in the Tajik capital of Dushanbe from February 26 to March 1, 2022.

Morteza Ashrafi added that the specialized exhibition will be organized by Mashhad International Exhibition Company. The Company held Iran’s exclusive exhibitions in Dushanbe in 2004, 2005, 2006, 2011 and 2019.

The head of Iran’s Trade Promotion Organization’s (TPO) Central Asia office, also speaking in the webinar, said the trade between Iran and Tajikistan is expected to hit 500 million dollars by 2030.

Rahmatollah Khormali added that the Iranian products recently exported to Tajikistan constituted six to seven percent of the three-billion-dollar market of that country, expressing hope the outlined plans on bilateral relations would help achieve the goals in the near future.

Based on the economic goals for the next four years, Iran should increase its exports to Tajikistan from 55 million dollars to 200 million dollars, he explained.