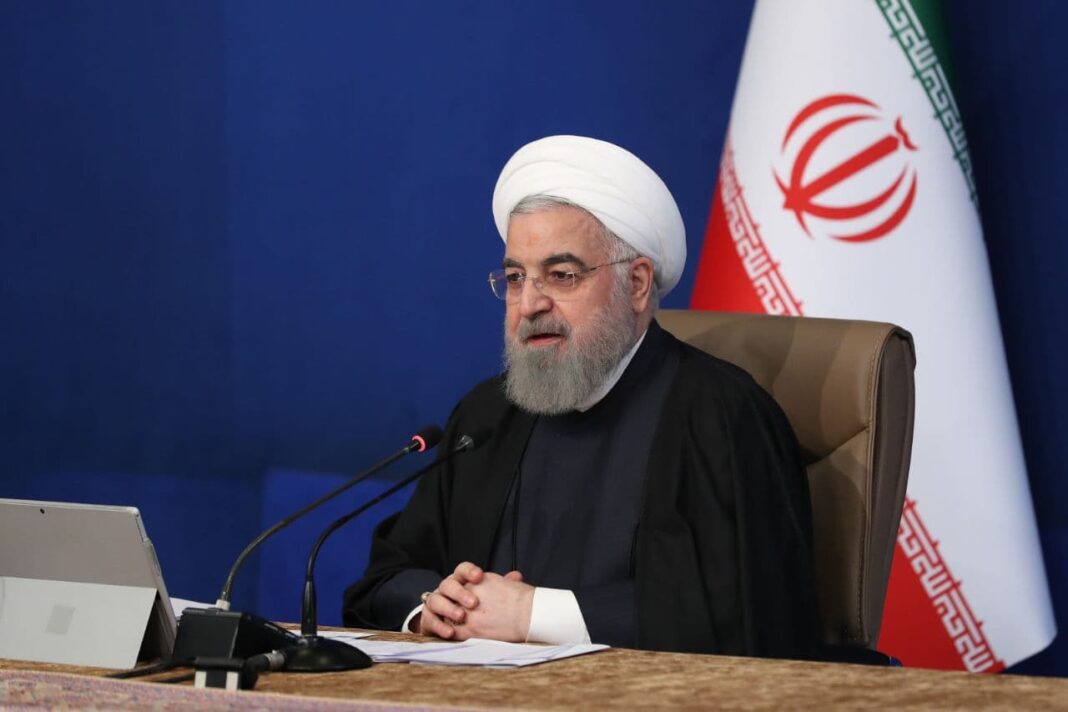 The Iranian president says the end of the “Trumpism” era is close at hand, and that is one of the clear manifestations of the Iranian nation’s victory and a sign of the enemy’s resounding defeat in the economic war.

President Hassan Rouhani on Wednesday touched upon the crimes committed by US President Donald Trump against the Iranian nation.

“This person committed the worst crimes in US history against independent nations, especially the people of Iran, Palestine and other nations which were under his oppression, and his defeat is due to his failure at international circles and legal bodies as well as his failure by moral criteria and before the public opinion both in the US and across the world,” said the president in a weekly cabinet session.

“The reasons behind his failure were his wrong foreign policy and medical policies as well as his racist moves and unreliability,” President Rouhani said.

Rouhani said the next US administration should make great moves in order to be able to make up for past mistakes and compensate for all actions that have tarnished the United States’ image.

The two countries can both announce that they will return to where they were before January 20, 2017, he added.
Rouhani stressed that Iran’s policy is compliance for compliance, action for action, and de-escalation for de-escalation.