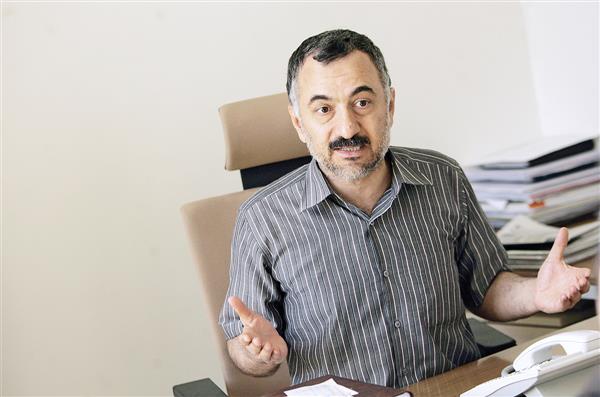 An Iranian analyst has explained why Iran’s economy found its way to growth during the past years while the Venezuelan economy ended in meltdown in spite of having better economic conditions.

Saeed Laylaz, an Iranian economic analyst, compared the situation of Iranian and Venezuelan economies in a Farsi article in Etemad newspaper.

“The situation of Iranian economy has been far worse during the last four years. Apart from terrible oil shocks which put both economies under pressure, unlike Venezuela, Iran has been experiencing strict sanctions,” he wrote.

“Venezuela’s population is less than 40 percent of Iran’s, while its per capita oil revenues are more.”

“By the end of these four years, however, the economies of the two countries achieved different results,” he added.

“It isn’t still very common for Iranian economy to attract foreign investments; so the growth rate is due to economical productivity. Our rate of industrial growth is going to become two-digit.”

“The amount of production in large manufacturing industries has reached the level of 2011, the best in history of Iranian economy,” he noted.

“We will have a positive growth rate in the next year, probably less than the current one, though.”

He went on to say that under the administration of Ahmadinejad, the ratio of capital formation to gross domestic product  fell from 41% in 2005 and 2006 to less than 22% in 2013.

“We notice an improvement in macro-economy indicators while our income levels have been damaged:  we have been experiencing the worst fluctuations of Iranian exchange system history between 2011 and 2016. Our oil revenues dropped to one-quarter, and our imports were reduced by 40%.”

He wrote that Iranian economy is now in a situation that could not be predicted even the most optimist economists.

“By managing Iranian economy and adopting new financial and monetary policies aligned with general economic conditions of Iran, we are to experience an economic boom. The JCPOA [nuclear deal between Tehran and world powers] prepared the grounds for it,” he added.