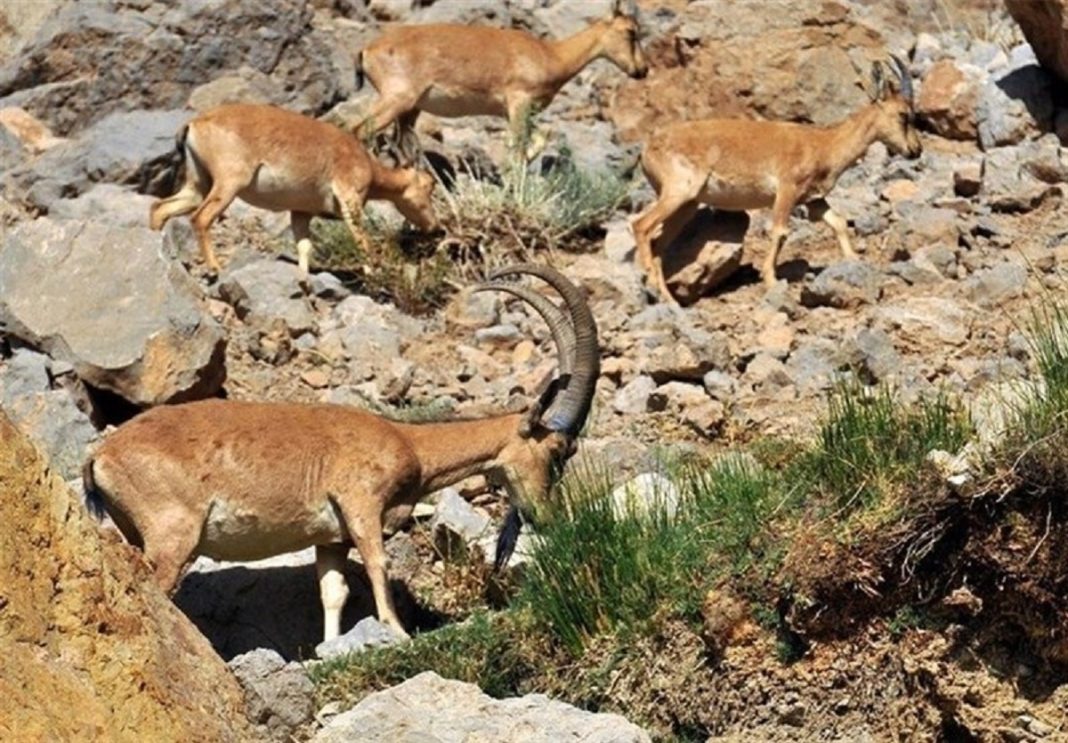 A deer footprint fossil dating back some 10 million years has been discovered in western Iran.

The fossil was spotted in one of the towns of Zanjan Province and taken to the provincial natural history museum, says the head of the Environment Department of the city of Zanjan, the provincial capital.

“In addition to the deer footprint, the fossil also contains the footprints of herbivores and carnivores,” says the head of the department.

The official underlined that not much information is available about the fossils at the moment.

“The discovered rocks will be joined and organized in the coming days to be ready for the public to visit,” he says.

The authority notes that the fossils are likely to have been damaged as the location where they were found were well traveled.

“In order to preserve and prevent damage to the fossils found, they were taken to the natural history museum where they can be kept in right conditions,” he explains.

The fossils, he says, show the location used to be a habitat for deer.