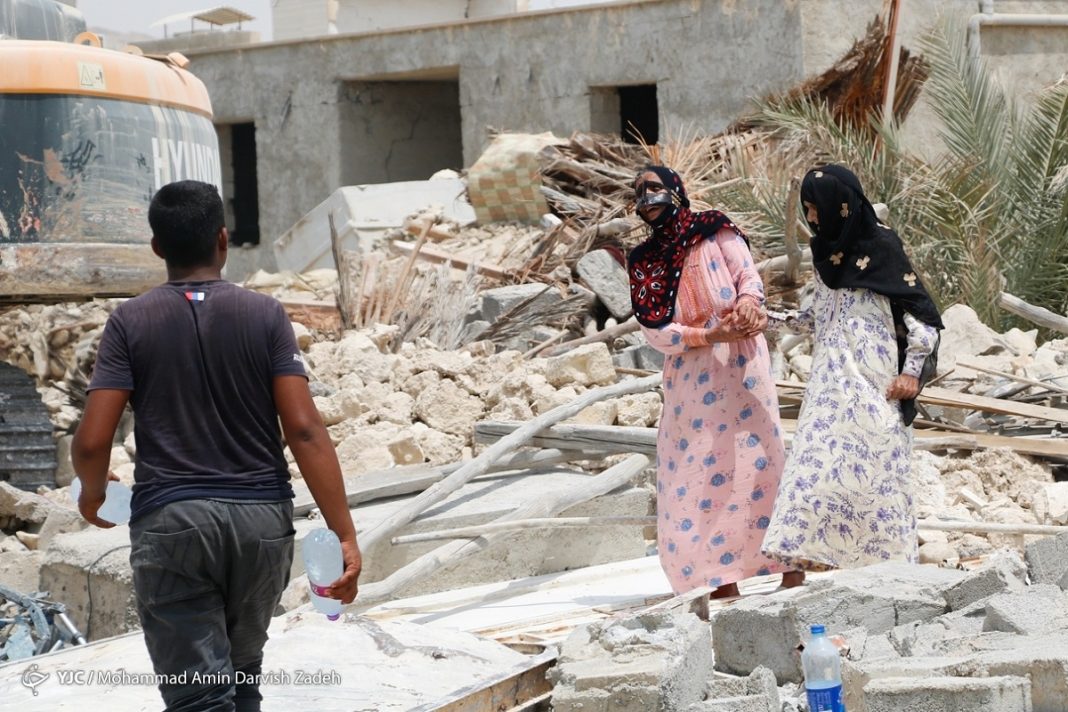 Fatalities from a 5.6-magnitude earthquake which rocked Iran’s southern Hormozgan Province recently has risen to 7.

“Two other people have died, bringing the death toll from the quake … to 7,” said a local governor.

Two temblors struck the Khosh village near the provincial port city of Bandar Lengeh on July 2, 2022.

In the incident, all homes in the village were levelled to the ground completely.
Around 100 quakes and aftershocks jolted the same region in the days following the quake.

Iran is one of the most seismically active countries in the world as it is crisscrossed by several major faults that cover at least 90% of the country.

Iran has suffered several devastating earthquakes over the past years.