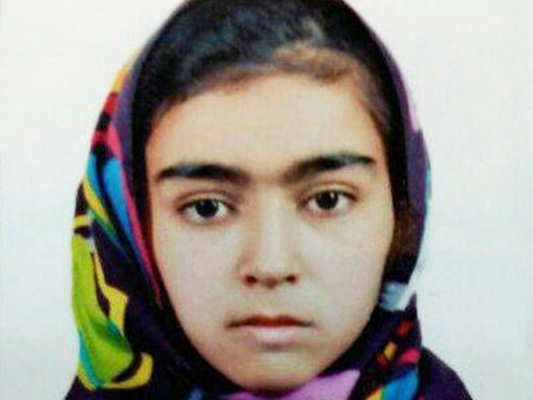 Following the death of an Afghan girl in Shiraz, an Iranian Member of Parliament has called for the revision of a law that prevents illegal immigrants and foreign nationals from undergoing organ transplant procedures.

According to a report by Young Journalists’ Club (YJC), as translated by IFP, Latifeh Rahmani, a 12-year-old Afghan immigrant died in Namazi Hospital in southern Iranian city of Shiraz on Friday afternoon.

She was in dire need of a liver transplant, but could not receive the organ because of a law that bans such procedures for illegal immigrants.

Her father told YJC that the hospital had refused to do the procedure because Latifeh was an illegal immigrant, her family could not afford the expenses, and the hospital did not have empty room for her.

However, Salamat Online has quoted the hospital officials as saying that the child was in a dire situation, and the time was not enough for such a procedure.

According to the hospital officials, Latifeh did not have enough time for the tests required for receiving the liver from a living body.

They noted that the country’s rules, as in many other countries, do not allow the transplant of body organs from the dead bodies of Iranians to the living bodies of foreign nationals.

Law Should Be Revised

In one of the first official reactions to the tragic incident, Mohammad Hossein Qorbani, the deputy chairman of Iranian Parliament’s Health Commission, underlined the need for a revision in the ban on transplant of body organs to foreign nationals.

In an interview with ISNA, as translated by IFP, Qorbani said that changes can be made to the law in case of necessity.

“Wherever people’s lives are in danger, we should not deprive them of medical services because of their foreign nationality. We should also take into the account the humanitarian aspect of the issue,” he noted.

The Parliament is ready to revise the law that bans the transplant of body organs to foreign nationals, Qorbani stressed.