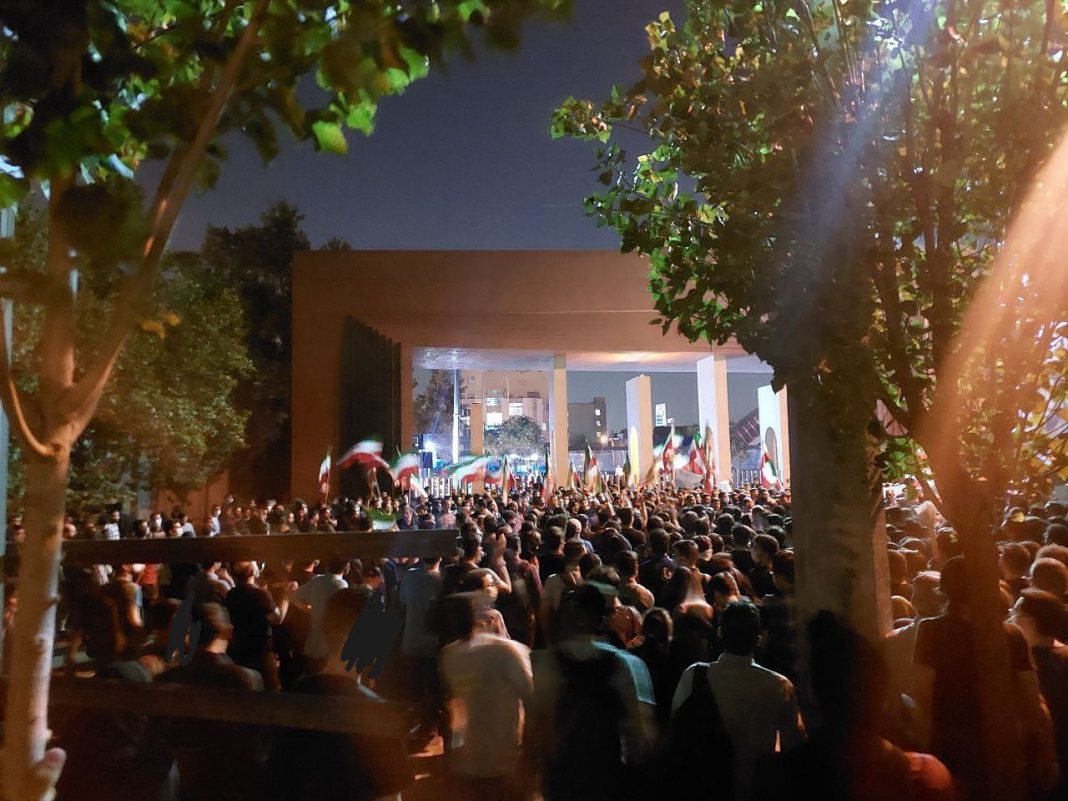 The situation is calm on the campus and in dormitories of the Sharif University of Technology in the Iranian capital Tehran after unrest on Sunday evening amid protests in several cities that ensued the death of a young woman in police custody over two weeks ago, the president of the university Rasoul Jalili was quoted by Tasnim News Agency as saying.

Minister of Science, Research and Technology Mohammad Ali Zolfigol visited the campus on Sunday to talk to the students and calm the situation.

The university issued a statement on Monday to cancel in-person classes “to protect the students and reduce concerns”, saying the classes will be held online until further notice.

Earlier there were reports of clashes between students and security forces.

Students, along with other protesters, are angry over the death of 22-year-old Mahsa Amini, who fell into a coma hours after morality police arrested her for allegedly breaching hijab rules and died of, what officials calld, a heart attack three days later.

Iranian officials blame foreign agents for orchestrating the unrest to destabilize the country.