Danish Ambassador to Resume Work in Tehran after 30-Day Hiatus 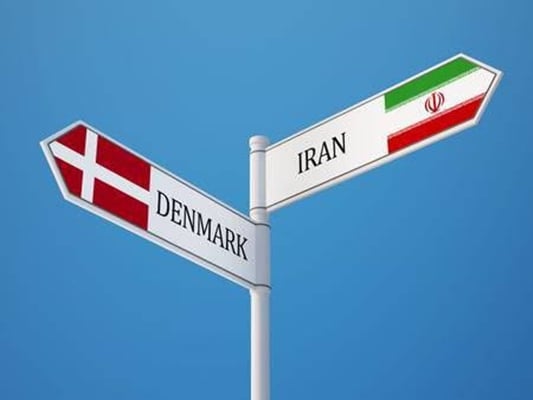 Danish Ambassador to Tehran Danny Annan will return to Iran on Wednesday and get back to work one month after being recalled by his government over an assassination plot blamed on Iran, an Iranian diplomat said.

Morteza Moradian, the Iranian ambassador to Copenhagen, said in a Tuesday tweet that his Danish counterpart would get back to work tomorrow.

“I had a short conversation with Danny Annan today. He said he will return to Tehran. We expressed hope that the problems would be resolved through the efforts of the two embassies,” he added.

Back in late October, Denmark said it was recalling its ambassador to Iran and would push for fresh EU-wide sanctions against Iran.

The decision came after Danish intelligence chief Finn Borch Andersen claimed that an Iranian intelligence service had tried to carry out a plot to assassinate an Iranian Arab opposition figure on Denmark’s soil.

He said the suspect had been arrested on October 21 on the accusation of helping an unspecified Iranian intelligence service “to act in Denmark” and on alleged involvement in the assassination plot.

He, however, did not name the suspect but said he had denied any wrongdoing and was being held in pre-trial custody until November 8.

The Iranian Foreign Ministry summoned Annan shortly after the allegations, and said that the publication of such “spiteful” media reports and its attribution to Iran was a plot by enemies to affect Tehran’s growing relations with European countries.