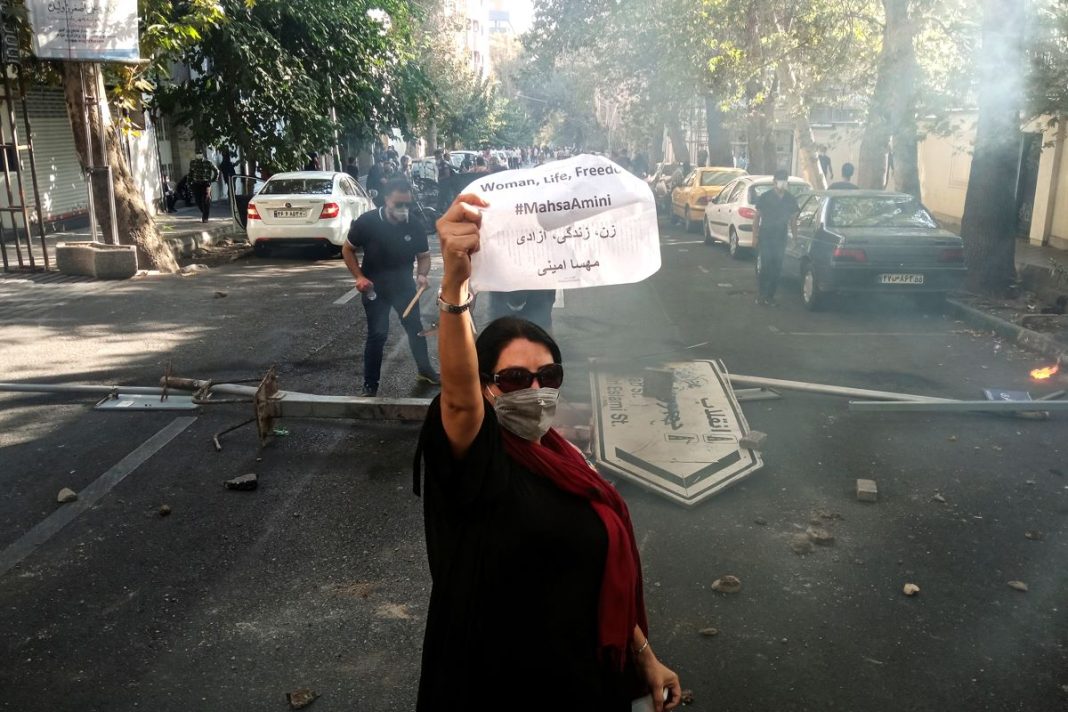 The Iranian people will stop the ongoing protests across Iran if their economic issues are addressed and their civil rights are granted, an Iranian daily says.

“An important point… about the incidents in recent days and weeks is that protests have to be differentiated from rioting,” Jomhuri-e Eslami wrote in an editorial on Thursday.

The editorial said that “practical steps” would close the door to the continuation of protests and the rioting.

“But,” it added, “one should not believe that outlooks would change without resolving the people’s problems and granting their legitimate demands.”

“There is no doubt that the protesters’ demands must be heeded and their needs met.”

Protesters will stop taking out to the streets if they see that their economic difficulties are resolved and their civil rights are granted by the authorities, it said.