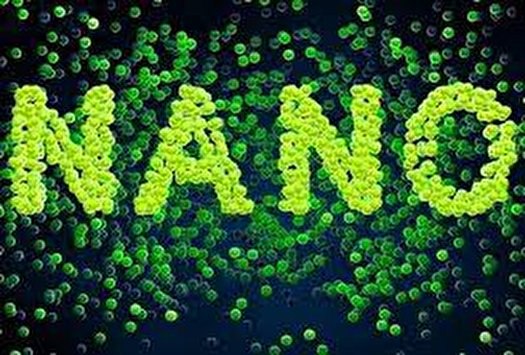 Iran’s Nanotechnology Innovation Council says the country has ranked fourth in the global rankings in the field for the fourth year in a row.

“The global rank and standing of Iran in the field of nanotechnology is assessed in quantitative terms.

Of course in terms of quality, Iran also ranks among the top 10 countries in the world given the articles published on the subject,” the INIC Spokesman Saeed Sarkar said.

Sarkar stressed that, in nanotech Iran is ranked higher than such countries as South Korea, Germany and Japan, among others.

He said Iran has so far produced around 850 certified products, which have been industrialized and have helped improve people’s lives.

The official added that Iran produced some 2.7 billion dollars worth of nanotech products last year. He said the construction and pharmaceutical industries are the key sectors, where nanotech products are more widely used.