Coronavirus Vaccination to Begin in Iran in Late December: Official 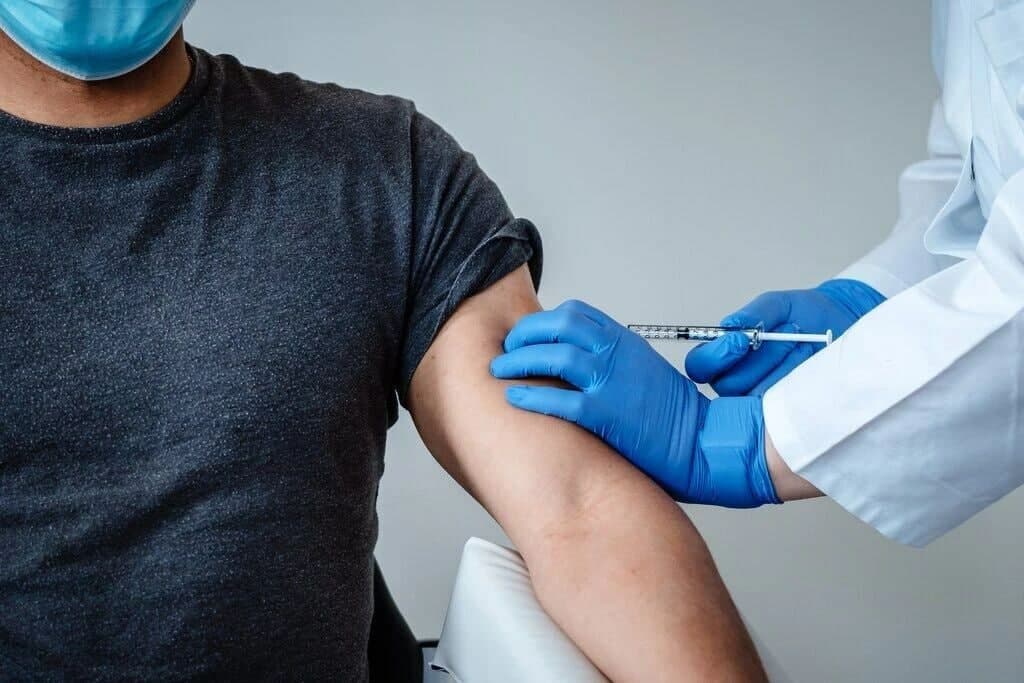 Iran says the process of injecting a homegrown coronavirus vaccine will start in late December 2020, and will take place in three phases.

Mohammad Mokhber, an official in charge, said Iran is in the final stages of developing its own vaccine for COVID-19.

“We are confident that we will produce the best vaccine in the country,” he said on Saturday.

Mokhber said he and his colleagues are ready to be injected with the vaccine.
“This vaccine will be developed from the dead virus and will have the minimum consequences,” he added.

He said each of the three phases of the vaccination will take 28 days.
“First, this vaccine will be injected into 56 people, and it will be tested on different genders,” the official noted.

“In the second phase, some 500 people will receive shots, and there will be no limitations for phase three and we can mass-produce it,” he said.

“Three to four months after the human test, we will reach a point where the country won’t need to import the vaccine,” said the official.

He said the vaccination gets underway in late December, 2020.