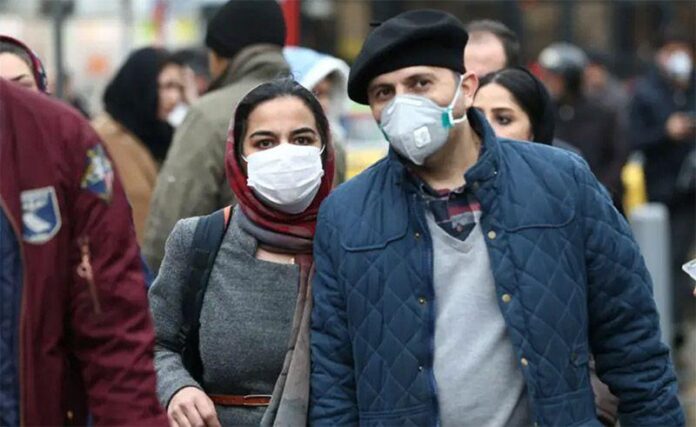 Iran’s Health Ministry spokesman says the number of confirmed cases of Coronavirus in Iran has increased to 95, out of whom 15 have died so far.

According to Kianoush Jahanpour, the 95 cases includes 34 new cases which were confirmed in the past 24 hours, three of whom have lost their lives.

The spokesman said the new cases included 16 patients in Qom, nine in Tehran, one in Fars, two in Mazandaran, two in Gilan, one in Neishabour city, two in Alborz, and one in Qeshm Island (Persian Gulf).

He said the majority of these cases have come from or recently visited the holy city of Qom, the epicentre of the virus in Iran.