Controversy Raging in Iran over “Threat” of Telegram Messaging App 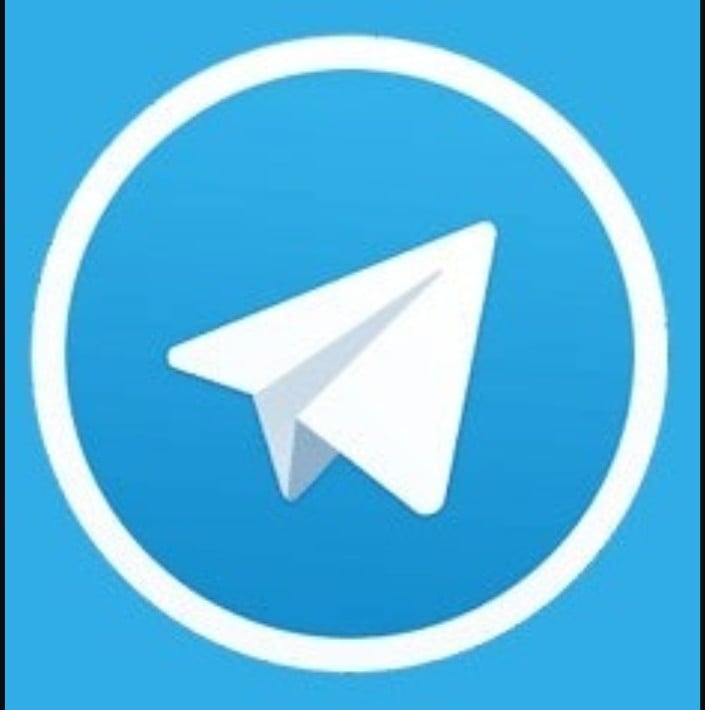 Telegram, the most popular messaging app in Iran, has once again grabbed the headlines amid a fresh round of pressure on the government of Hassan Rouhani to block the “threatening” messenger.

“The decision has been made and I believe by the end of this [Iranian] month [April 20], Telegram will be replaced by a domestic messenger.”

Last Saturday, the above remarks went viral on the popular messaging service Telegram, raising eyebrows among 40 million Iranian users who were enjoying two-week holidays of Nowruz, the Persian New Year.

They were made in a radio interview by the conservative lawmaker Alaeddin Boroujerdi, who said the decision to ban Telegram indefinitely was made “at the highest levels.”

Boroujerdi cited “national security” concerns as the reason why the messaging service will no longer be accessible, saying it was a response to what he called Telegram’s “destructive” role in the violent protests in late December.

The lawmaker was referring to price protest that began in the eastern city of Mashhad and spread to several cities across the country.

The demonstrations were later turned political and even violent in some cities, leaving several dead and injured.

At the time, Telegram was blocked by the Supreme Council of Cyberspace, which is tasked with regulating Iran’s cyberspace, after it requested the messaging service to block channels inciting armed violence in Iran to no avail.

Telegram initially agreed to shut down one channel accused of encouraging armed clashes. However, the service later refused to take down the same channel’s new address and other channels publishing criminal content.

The restrictions on Telegram were lifted two weeks later, after President Rouhani reportedly fought for the government to reinstate access to the service.

Need for Online Privacy
Controversies over Telegram were not new to Iranians, but the remarks triggered an overdrive in the rumor mill, which in recent months was whispering the end of Telegram in Iran.

Moreover, the comments become a hot subject in political circles, with some prominent figures, notably parliament members, starting to push back against what they perceived to be part of preparations for the permanent filtering of Telegram.

Some people angered by the remarks took to social media to voice protest against the decisions that would affect tens of millions of Iranians.

A number of them expressed concern about the surveillance of homegrown applications by the government, while some others were worried the domestic services could be easily hacked.

One user wrote on Twitter,” What the hell do they think? A domestic messenger cannot be trusted at all.”

Another Iranian objected, “Instead of holding sessions to solve people’s problems such as water shortage, corruption, they hold sessions on filtering.”

“And they are active on the services they themselves ban,” he continued, referring to some government officials who hold accounts on Twitter.

“Before the filtering of Telegram, I was using just Telegram. After that, I use Telegram, anti-filter application and Twitter!” one user wrote humorously.

National Security at Risk
After the social media firestorm, Boroujerdi, the chairman of the parliament’s National Security and Foreign Policy Commission, gave a follow-up interview on Sunday describing the “threats” posed by Telegram.

In an interview with the Persian-language ICANA, the senior legislator said that Telegram founder Pavel Durov is a “Jewish-born Russian” who has close ties with Iran’s arch-foe Israel, and that means the information exchanged among Iranian Telegram users could be accessed by the Tel Aviv regime.

The lawmaker said Britain and Germany, two western states who are not in good terms with Iran, could also use the information stored on Telegram servers.

He said Telegram’s security threats are not exclusive to Iran and they have prompted countries such as China and Pakistan to block the service.

Boroujerdi expressed the hope the Iranian messaging service Soroush could be a viable alternative to Telegram, saying Iranian developers need to work harder so they can compete with foreign rivals.

Soroush is estimated to be used by about three million Iranians, a figure which lacks luster when compared to Telegram’s 40 million.

Threats to Iranian Economy
Boroujerdi was not the only Iranian official complaining about Telegram’s “threats” to the country.

Abolhassan Firouzabadi, the secretary of the Supreme Council of Cyberspace, also said he is wary of Telegram threats to economy.

Pointing to Telegram’s plans to launch what it calls the Telegram Open Network and create its own crypto-currency, Firouzabadi said the messaging service could become a huge actor in Iran’s economy while it is not bound by the country’s law and acts outside the purview of Iranian regulatory bodies.

In February, Telegram launched an Initial Coin Offering, an unregulated means by which funds are raised for a new cryptocurrency venture.

The ICO has so far raised of $1.7 billion, the technology news website The Verge reported on Tuesday.

In an interview with the Persian-language Fars News Agency on Tuesday, Firouzabadi said Telegram could have formed partnership with Iranian private sector firms to launch the project, but it instead has chosen to work with American investors.

The official said the project allows Telegram to pull out of the country the assets of millions of Iranians and eliminate thousands of jobs in Iran.

However, Firouzabadi said the council has not yet made decisions about the application.

President Comes in
The heated debate about the fate of Telegram prompted Rouhani, whose government is under great pressure to block the messaging app, to make an intervention on Tuesday.

“A good cyberspace is built by creating attractive, useful content and not by merely limiting access to [online services],” he said in an address to a gathering of government officials on the occasion Nowruz, according to a transcript of his words posted on President.ir.

Remarks by the centrist president showed Iranian officials hold conflicting views about the filtering of Telegram. But it seems safe to conclude that a consensus has emerged among government officials on diminishing the influence of foreigners on the country’s cyberspace