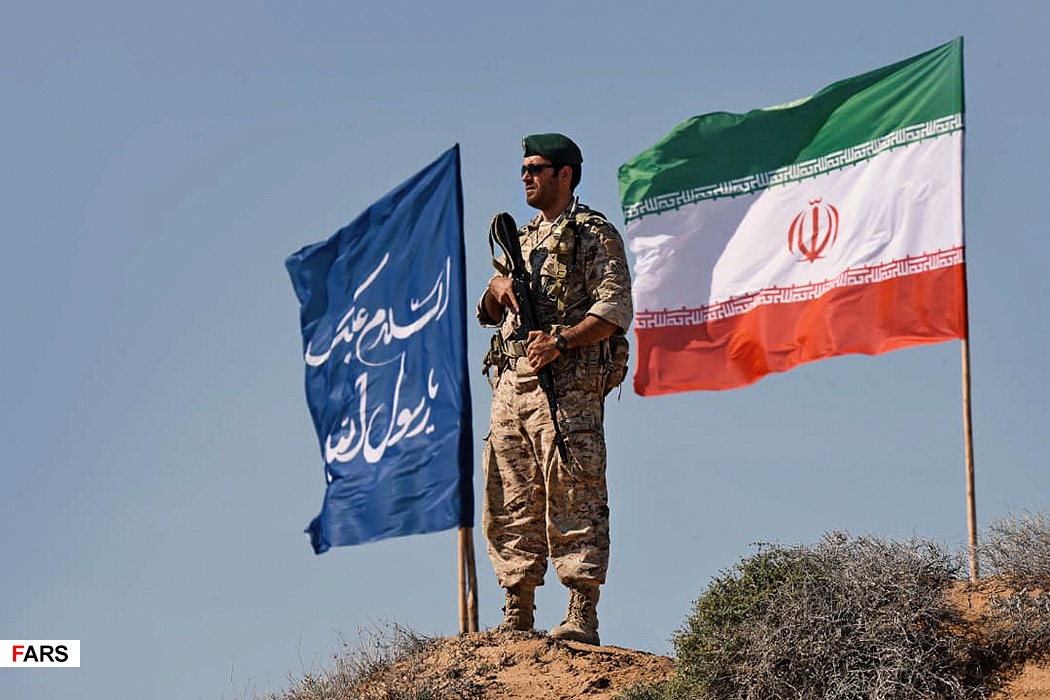 The commander of the Iranian Army’s Ground Forces says Iran will end the life of any country attacking it “in a fraction of time.”

Brigadier General Kiumars Heidari gave the warning on Tuesday, during a visit to an Army border camp in Taibad, in Iran’s northeastern Khorasan Razavi Province.

“Along these eastern borders, bandits and smugglers, incited or perhaps accompanied by elements across the border, have carried out activities in the past that were resolutely responded to,” Heidari told reporters.

“Army soldiers, their fingers on the trigger, are ready to defend the boundaries of the country with sacrificial passion.”

He denied that Army forces were being stationed on the border because there had been security threats and said the deployment was meant to give the country “a better intelligence command and more enduring security.”

Khorasan Razavi Province has more than 300 kilometers of shared borders with Afghanistan. Ninety kilometers of that stretch of land fall in Taibad.