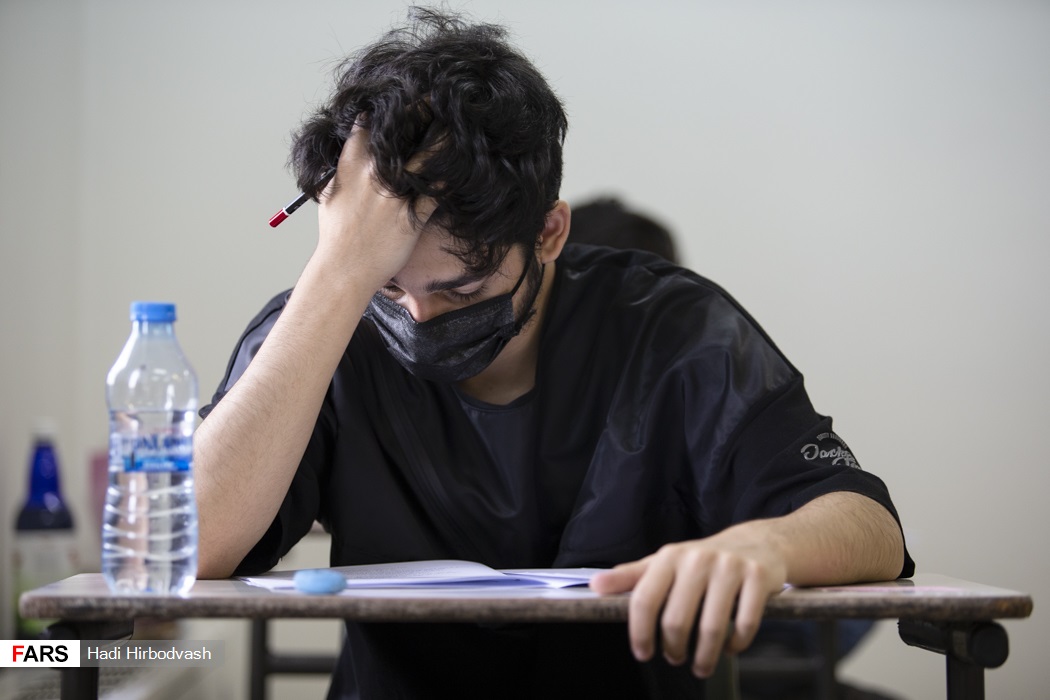 China has agreed to resume issuing visas to Iranian students intending to pursue education in Chinese universities after almost two years, the Consular Affairs Department of the Iranian Foreign Ministry announced on Tuesday.

“After the Iranian Ministry of Foreign Affairs followed up on the issue, the Embassy of the People’s Republic of China in Tehran announced the approval of the Chinese government to issue visas for Iranian students,” the Iranian foreign ministry said in a statement.

The Chinese embassies in several countries, including in India and Pakistan, released updated visa application processes on Tuesday, after more than two years into the coronavirus pandemic, which will be implemented from August 24.

Iran and China have extensive cooperation in education and scientific fields.

As of November 2020, around 1,800 Iranian students were studying in Chinese universities before being prohibited from entering the country due to the spread of the infectious disease, according to figures released by the Iranian Ministry of Science.