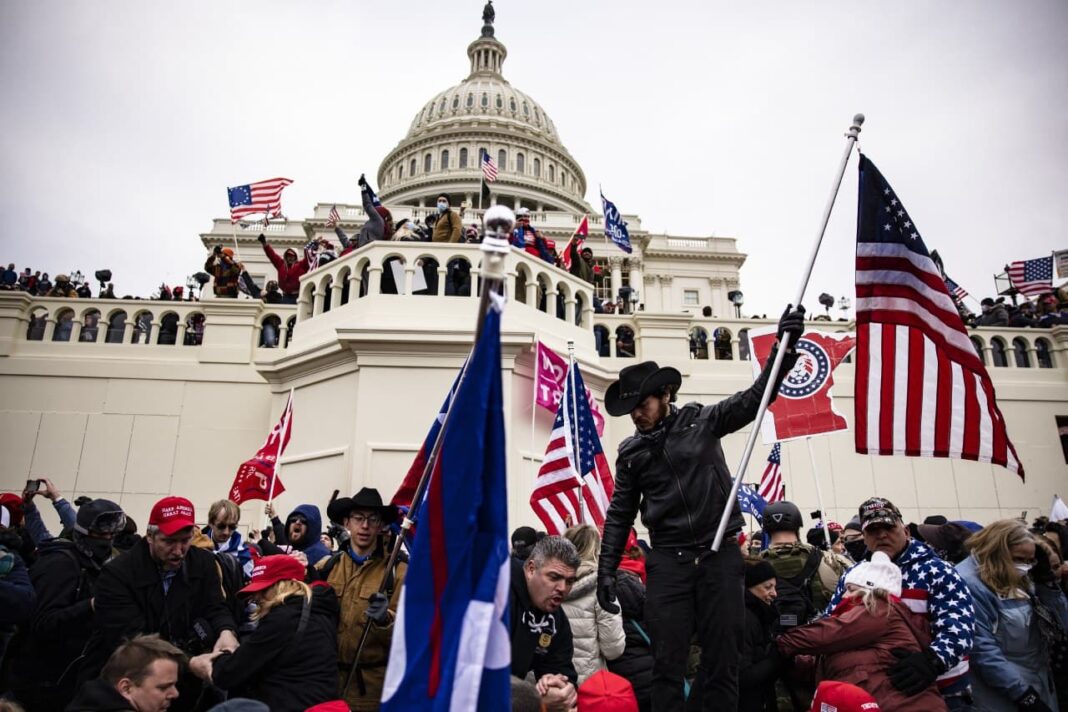 Iranian President Hassan Rouhani says what happened in the US Capitol Hill on Wednesday night proved how “weak” and “floppy” the Western democracy is.

“What we saw in the US last night and today really showed that first how floppy and weak the Western democracy is, and how weak its foundations are,” Rouhani said on Thursday.

“We saw how much influence populism has in these countries, despite all the progress in science and industry,” he added.

“We saw that a populist [Donald Trump] came to office and what damage he caused to his own country. He tainted his country’s reputation and credibility. He disrupted the US relations with the entire world,” Rouhani said.

He pointed to the “huge damages” Trump caused to the West Asia, particularly to Palestine, Syria, and Yemen, and all regions in the world.

“Well we see when a (mentally) unhealthy person comes and takes office, what problems he creates for his own country and the world,” he noted.

Rouhani expressed hope that the next rulers in the White House would return it to the position of wisdom, rule of law, and commitment that the great nation of America deserves.