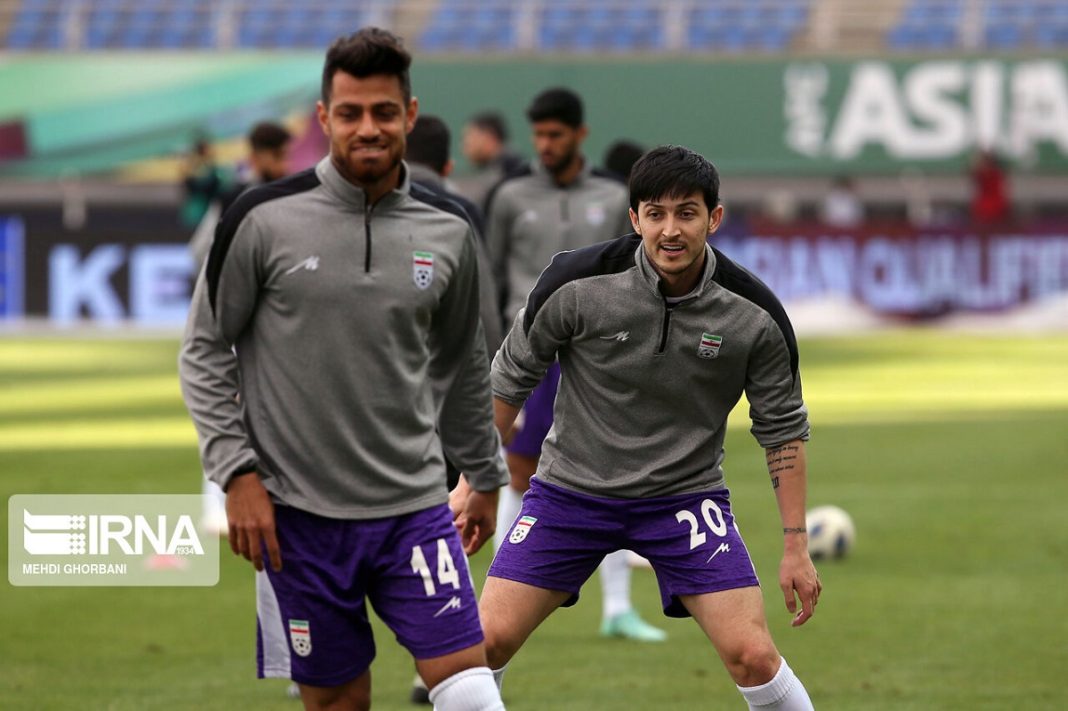 Canada has acknowledged that it cancelled a friendly football match against Iran for political reasons, saying the match had become “divisive”.

It added that Canadian MPs were angered by the decision to play against the Iranian national football team (Team Melli) on June 5.

Also on Tuesday, Canadian Prime Minister Justin Trudeau said he thought the game was “a bad idea”, suggesting that the Iranian national football team might not be allowed into the country.

Iran was supposed to play against Ecuador in a friendly match as well in Canada. That game was also cancelled before the Canadian football federation’s announcement.

A number of Iranian players criticized the cancellation of the match in Vancouver, saying football should not be mixed with politics.

Before Canada’s move, the head of Iran’s national team had said that Canada would pay $400,000 to the Iranian football federation for the match.

While the Canadian football federation says it has not paid any money to Iran, many Iranians including sports figures are calling for receiving damages from the Canadian side over the cancellation.

They argue that Team Melli had spent huge sums of money to prepare for the trip.

Canadians said they had chosen Iran for the match because of the Iranian team’s resemblance to Morocco, which is in the same group with Canada in the FIFA World Cup finals in Qatar in 2022.

Iran’s football federation says the country’s national team will camp in Qatar as part of efforts to prepare for the FIFA World Cup.