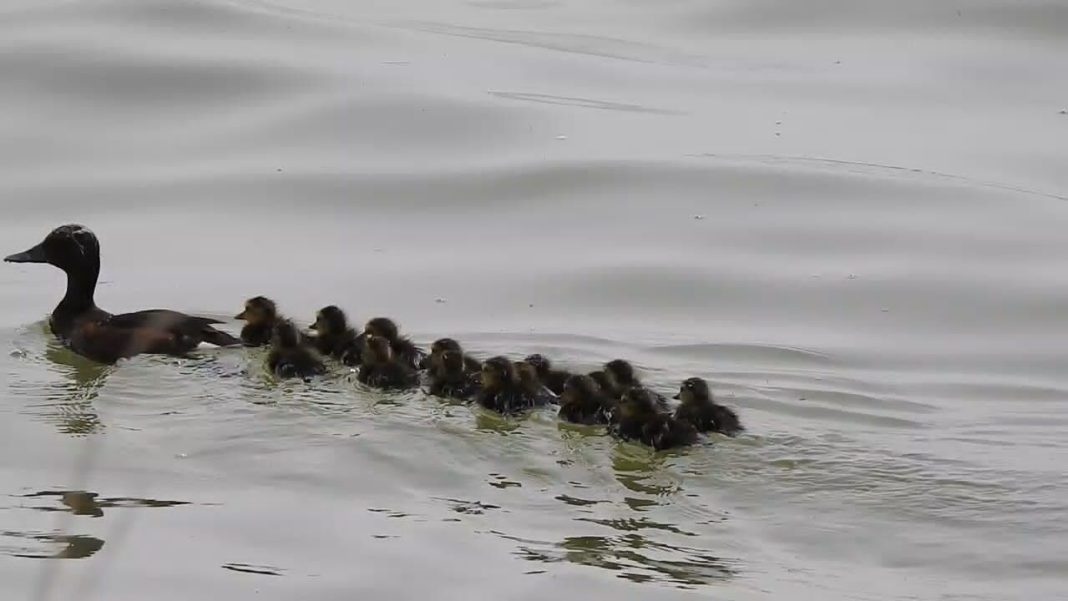 An Iranian official says some ducklings, known as the rarest in the world, have been spotted inside and on the margins of the Huweizeh Marches in southwestern Iran.

Ali Sajjad Jalali commander of the protected area of Huweizeh in Khuzestan Province, says the birds previously moved to the marshes during the winter but this time around they are breeding chickens.

He added that the Ferruginous duck is an endangered species in the world that is on the cusp of extermination.

According to Jalali, studies show that this year, for the first time, 15 Ferruginous ducklings along with the female birds were sighted in the Huweizeh Marshes.

He noted that if the chicken breeding by these birds continue, a proper protection plan will be put in place to preserve this beautiful species.

Jalali also said since last November, 70 to 85 Ferruginous ducks have been spotted in the Huweizeh Marshes.